As Victor Dubuisson enters his sixth season on the European tour, can we expect a late Ryder Cup push?

The Frenchman has earned 7,477,977 points on the European Tour to date and recently changed manufacturer from Titleist to Taylormade at the start of this season.

The current world number 46 qualified for this year’s Masters by winning the Turkish Airlines Open for the second time in his career which dropped him from 69th to 35th in the world rankings. 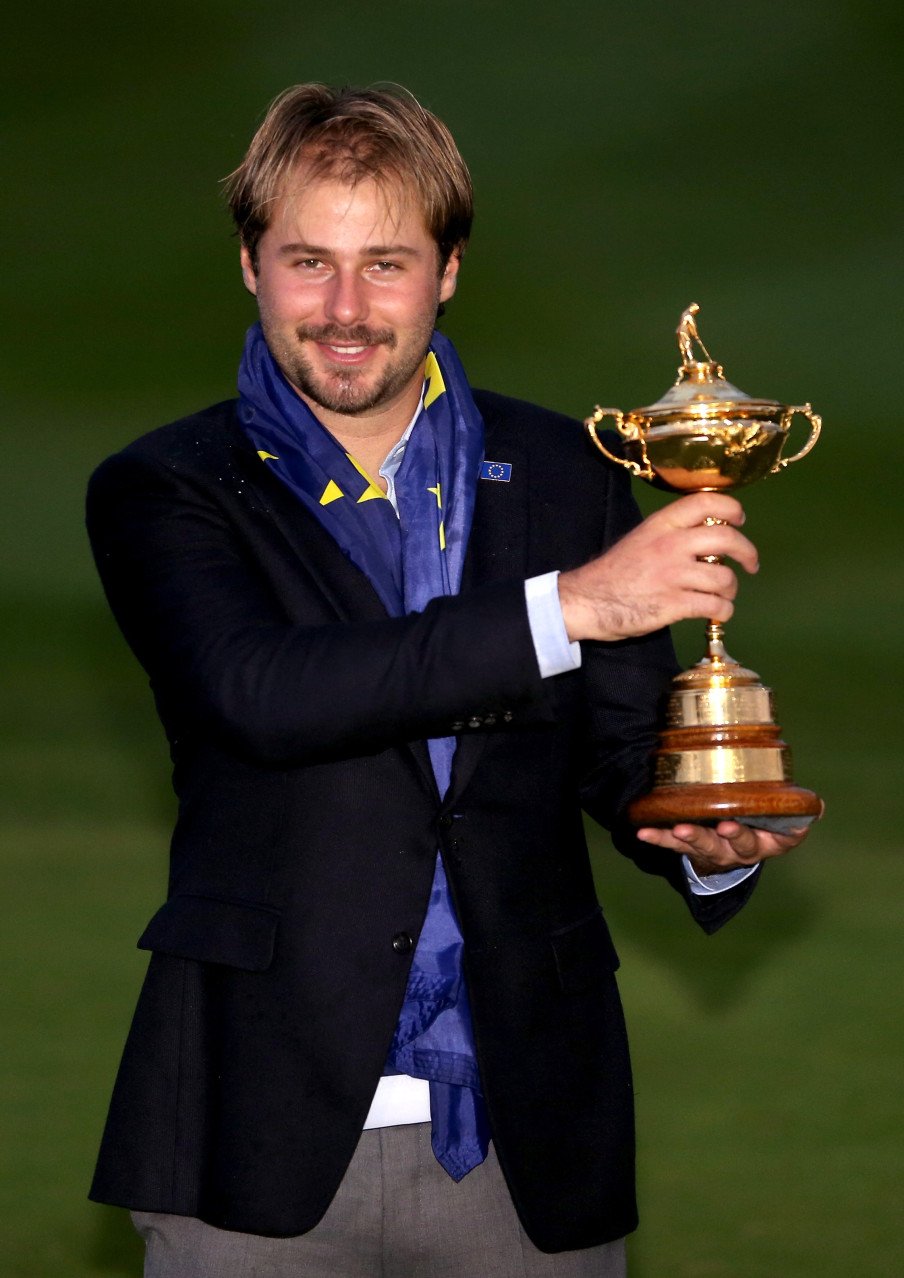 His career high was in 2014 when he was lying in seventh place. During this period, he played in the 2014 Ryder Cup win, in which he played alongside Graeme McDowell who said could only praise him. He said: “It was unbelievable easy to play with this kid.

“People said he would feed of my confidence but I never did anything like that, I just made him relax and let him go.”

The man from Cannes has been known to wear his heart on his sleeve and has struggled since that Ryder Cup triumph and now, is looking more and more unlikely to be on Darren Clarks list to face the USA this year.

So far this term, Dubuisson has missed two cuts and finished T38th and T52nd at the WGC Dell Matchplay and the WGC-Cadillac Championship respectively.

So if Victor Dubuisson is going to be playing for Europe later this summer, he needs to get a few wins under his belt or hope Clarke uses one of his wildcards on him.