As Matteo Manassero embarks on his seventh season on the European Tour, can the youngest ever winner get back to his best?

After breaking onto the European Tour at only 16-years-old, Manassero became the youngest every winner a year later, when he won the 2010 Castello Masters aged just 17 years-old.

The 22-year-old has played in 15 majors with his highest finish coming in his first, in the 2009 Open Championship at Turnberry finishing T13 and winning the Low Amateur award. 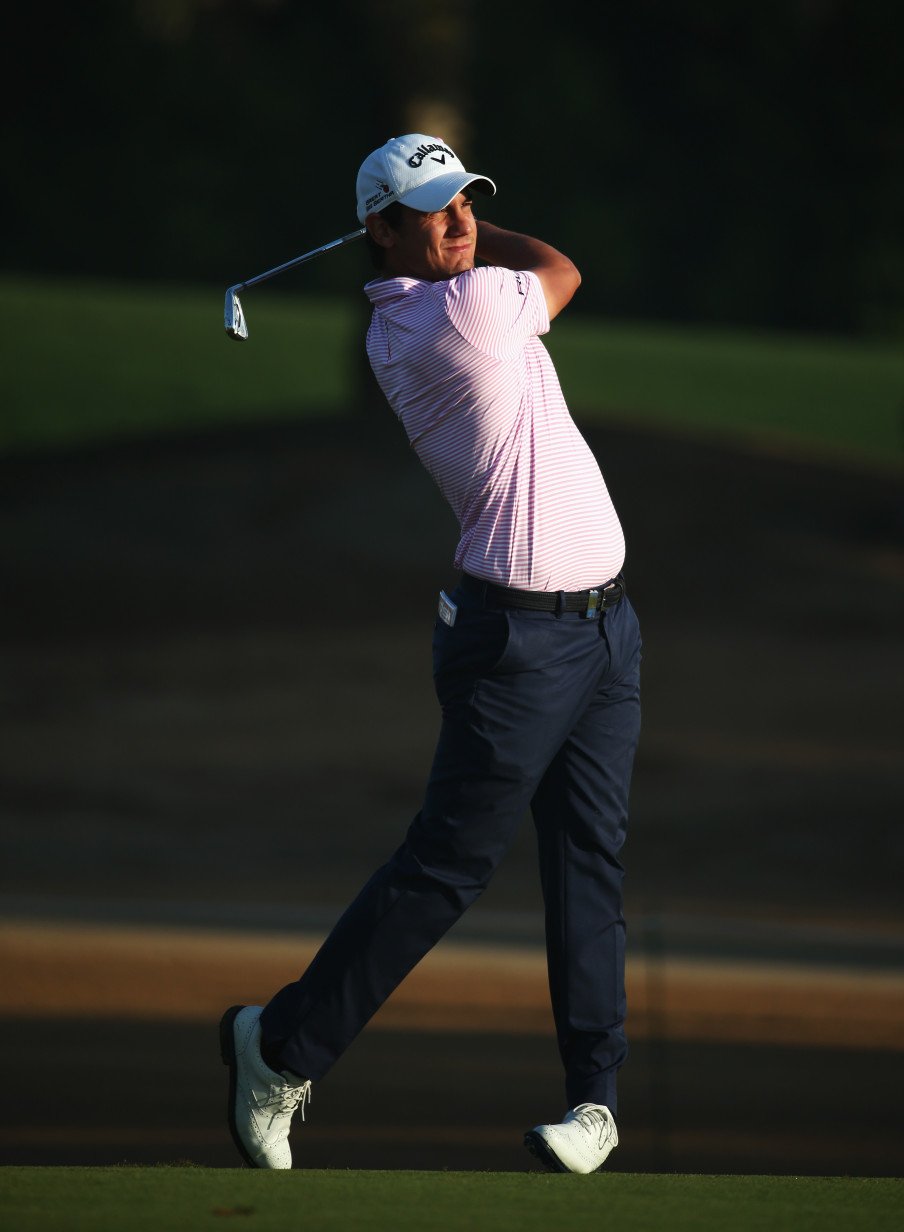 Manassero has also won the Maybank Malaysian Open in 2011 and the Barclays Singapore Open in 2012 with his biggest win coming at the BMW PGA Championship at Wentworth in 2013. In this win, he beat Simon Khan and Marc Warren in a play-off which helped him rise to a career-high 28th in the world rankings.

But since all this promise, he has taken a turn for the worst.

The man from Negrar, Italy, was touted as a certainty for Paul McGinley’s 2014 Ryder Cup side. 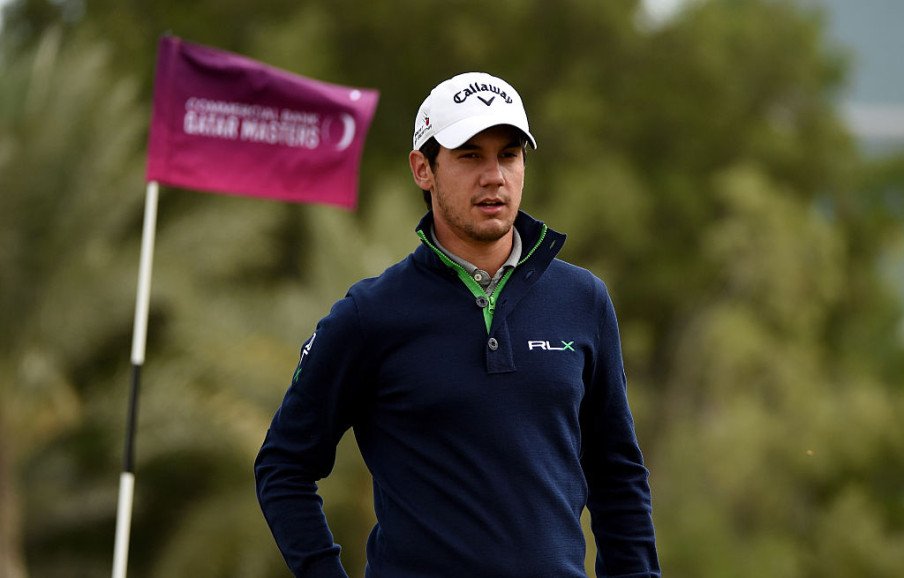 But, after going through a swing change and a clubs manufacture change, he has found himself down in 893rd place in the world rankings, and more importantly, nowhere near Paul McGinley’s team, or any other Ryder Cup side.

Manassero has found himself being intimated by the longer hitters but should just stick to what he’s good at his short game.

He averages 275 yards off the tee, which is really small considering Rory Mcilroy has averaged 310 yards this year alone.

2016 isn’t looking any better for Matteo Manassero has he has played in six events, missing four cuts and with his highest finish coming at the Maybank Championship Malaysia where he finished T50th. 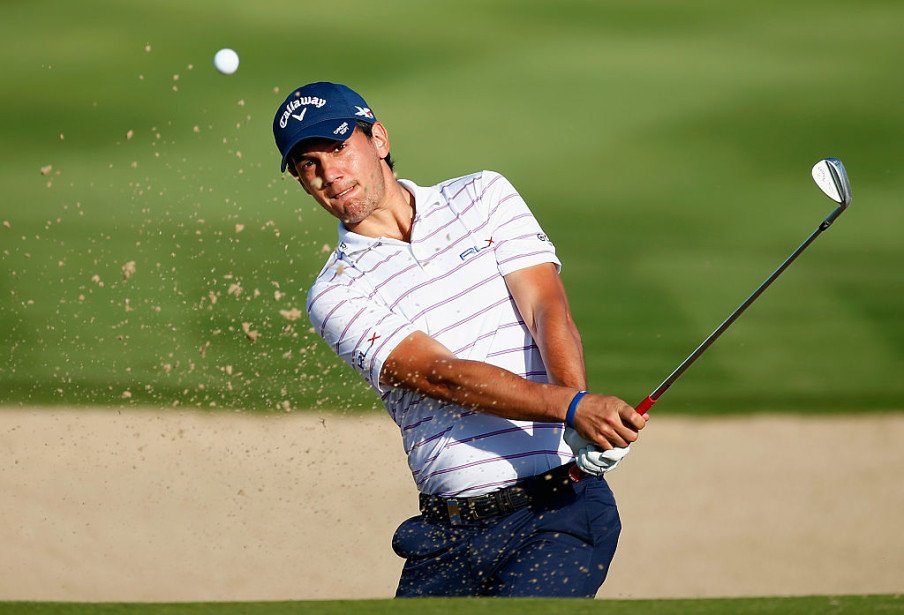 Luckily for the Italian, his win at Wentworth in 2013 gave him a five-year exemption on the European Tour so, with age on his side, he has a further two years to get back to where he was three years ago.