Rory McIlroy has said he will swerve the Bridgestone invitational in favour of playing in Paris as he will build up to the Open Championship.

McIlroy told Sky Sports : “I feel that playing in the 100th Open de France at Le Golf National will be the best way to get ready for The Open, which is just two weeks after the French Open.

“Le Golf National might not be a pure links course, but it is traditionally firm and fast and can throw up some tricky conditions during the French Open.

“It’s a great test of golf and I think playing there, as well as staying in Europe, will offer the best conditions to prepare for The Open at Troon. 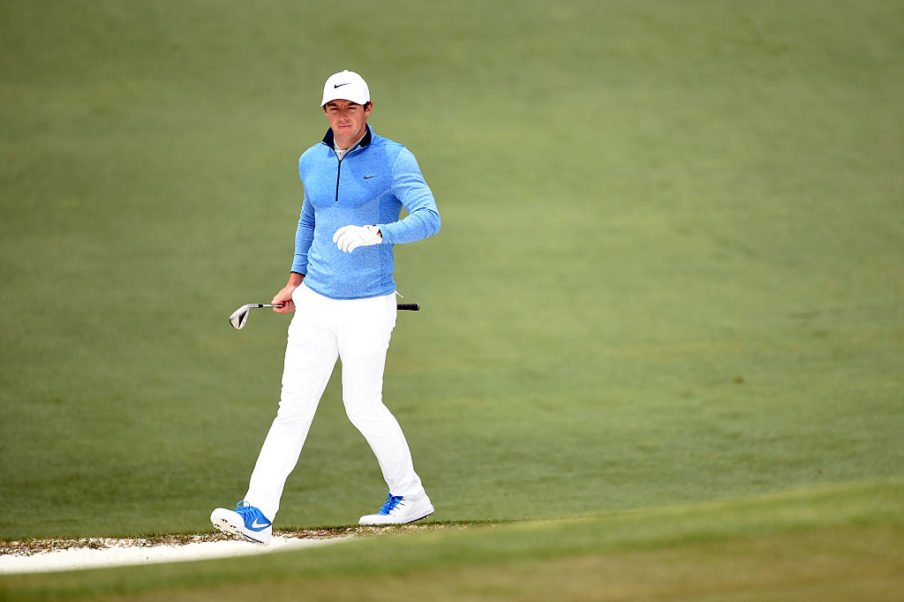 “It will also be great to be part of the centennial edition of the French Open, which is one of the best events on the European Tour.

The Northern Irishman, who played in Paris in 2008 and 2010, continued on to say: “Paris is just one of the great cities of the world.

“It is a real melting pot of art, people, culture and history, and you can’t help but love visiting places like that. I can’t wait to get back there in the summer.”