Chris Paisley is the clubhouse leader following a weather affected first day of the Maybank Championship in Malaysia.

Just under two hours of play was lost on Thursday as stormy conditions threatened the Saujana Golf and Country Club in Kuala Lumpur. 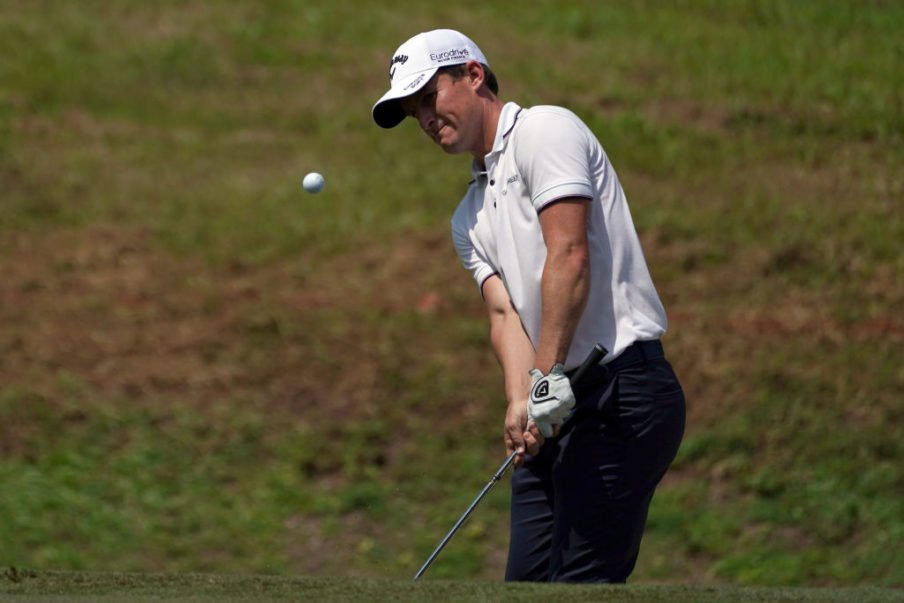 Paisley has been in good form since the beginning of the year, claiming his first victory on the European tour in South Africa, at the BMW SA Open.

The 31-year-old posted a 65 to finish the day 7-under-par, one shot clear of fellow Englishman David Horsey and Frenchman Michael Lorenzo-Vera.

Speaking of his round, Paisley said:

It was great and nice to keep the form going, 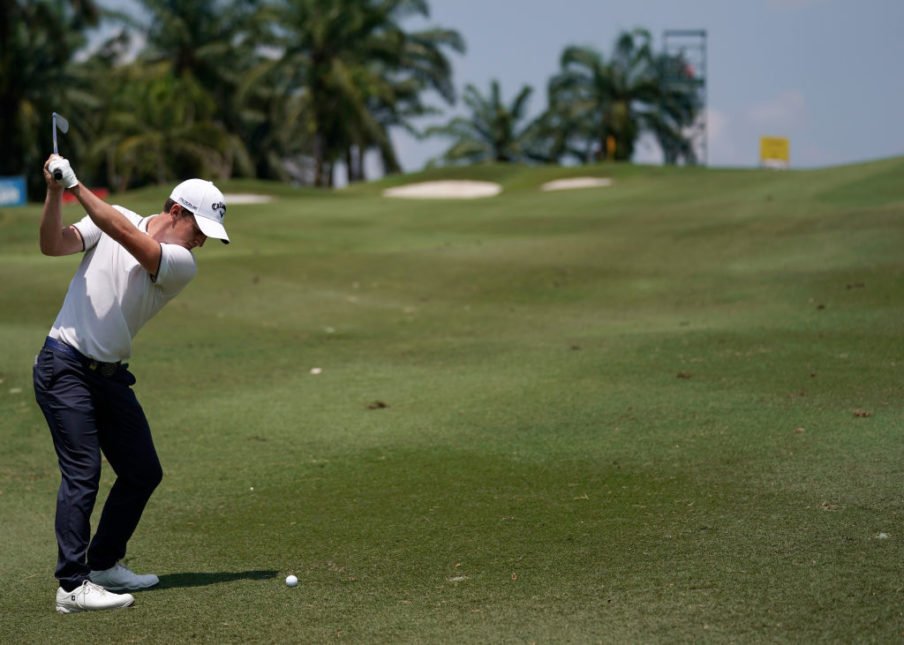 Paisley is currently sitting fourth on the European Tour, and will be hoping to rise even further up the rankings in Malaysia.

This is the third rendition of the co-sanctioned European Tour/Asian Tour Maybank Championship, with the two previous winners being Australia’s Marcus Fraser and Paraguay’s Fabrizio Zanotti.