England’s Lee Westwood’s fell short on the final day of the Maybank Championship, as India’s Shubhankar Sharma triumphed in Malaysia, the BBC report.

Westwood, 44, was chasing a first win in almost four years and was three shots off the lead going into the final round, however, the Englishman carded a second successive score of 70 to finish on 14 under, eventually finishing seven shots behind Sharma in a tie for 11th.

Sharma, carded a stunning final round of 62, which included ten birdies, as he picked up his second win on the European tour. 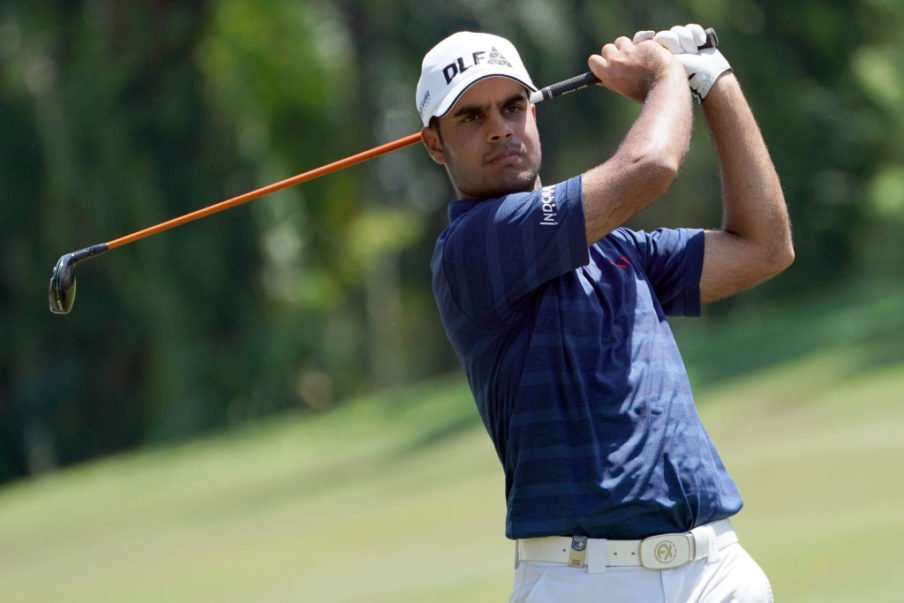 The 21-year-old and world number 193 Sharma, started the final round four shots off the lead, and ended the round two shots clear of runner-up Jorge Campillo from Spain.

Campillo, the leader heading into the final round, couldn’t match Sharma’s regular birdies, carding a final round of 68, six shots more than winner Sharma.