Shubhankar Sharma carded a stunning final round 62 to win his second European Tour title of the season for a historic week in Kuala Lumpur.

A bogey-free final round of 10-under saw the Indian overcome a four-shot deficit and claim go one better than his maiden victory, at the Joburg Open in December last year.

The 21-year-old trailed leaders Jorge Campillo of Spain and South Africa’s Dylan Frittelli after 54-holes but fired a stunning round including 10 birdies to finish at 21-under-par on Sunday.

Campillo finished two shots back after firing a 68, a shot clear of Ryan Fox and fellow Spaniard Pablo Larrazábal. 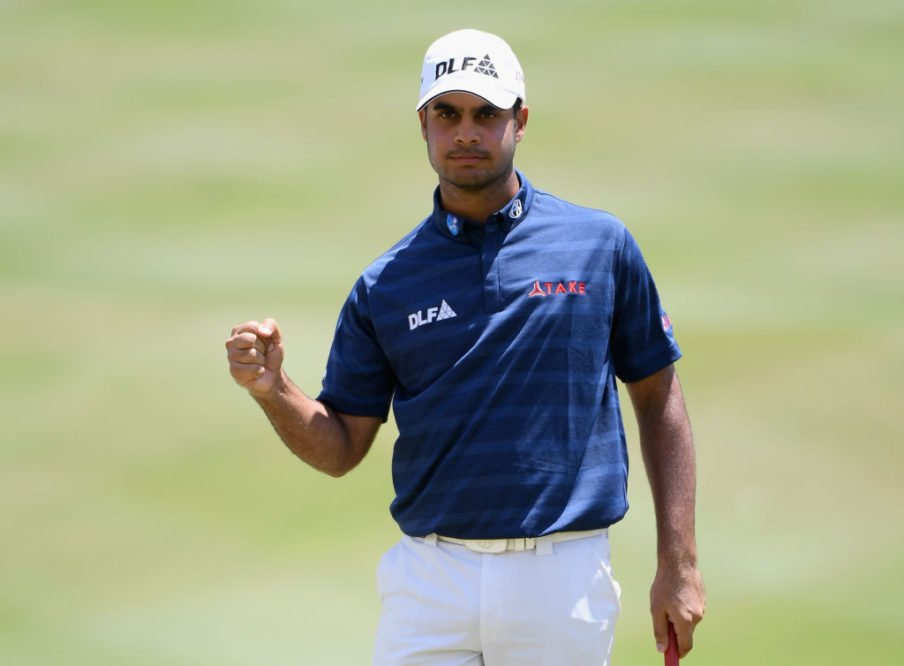 Now bidding to become the highest ranked Indian golfer in the world rankings, he began the day four shots back of the overnight leaders, but after teeing off on the tenth hole Sharma was just one back.

Sharma’s play was almost flawless and after setting up a beautiful approach on the 11th, he made it six birdies in eight holes.

Notching the win at Saujana Golf & Country Club, he claimed the highest prize of his career, €400,930, and looks to be guaranteed a place in the WGC-Mexico championship in March.

“I played pretty solid and it wasn’t easy because it was windy,” Sharma said after his stellar round.

“I kept pushing the whole day. I knew I had to make a lot of birdies to catch the leaders.” 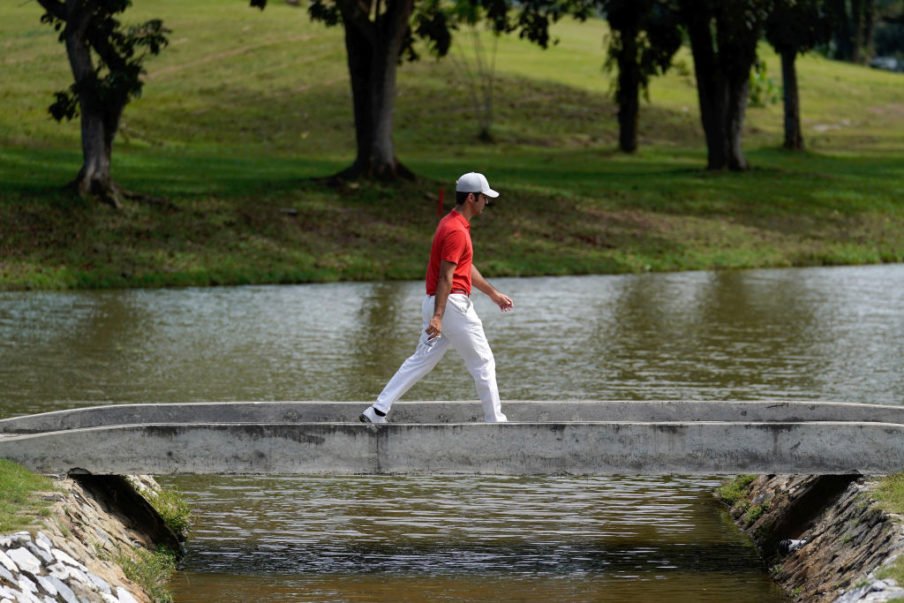 Campillo, who is still searching for his first European Tour victory, struggled to save par on the ninth after finding sand with his second shot, dropped to 17-under and the lead was shared.

Firing on all cylinders, and still with no blemishes on the card, Sharma found another birdie on the par five 13th, after clipping the flag with his pitch shot, he now was ahead by two.

A barrage of birdies bombarded the penultimate hole, the par-four 17th, fellow countrymen Campillo and Larrazábal both carded three’s to keep the pressure on the leader.

The last two months have changed my life. – Shubhankar Sharma

With a par on the 16th Sharma’s only response was a birdie of his own, keeping his composure on the 17th he rolled his putt in from eight feet and was three in front. 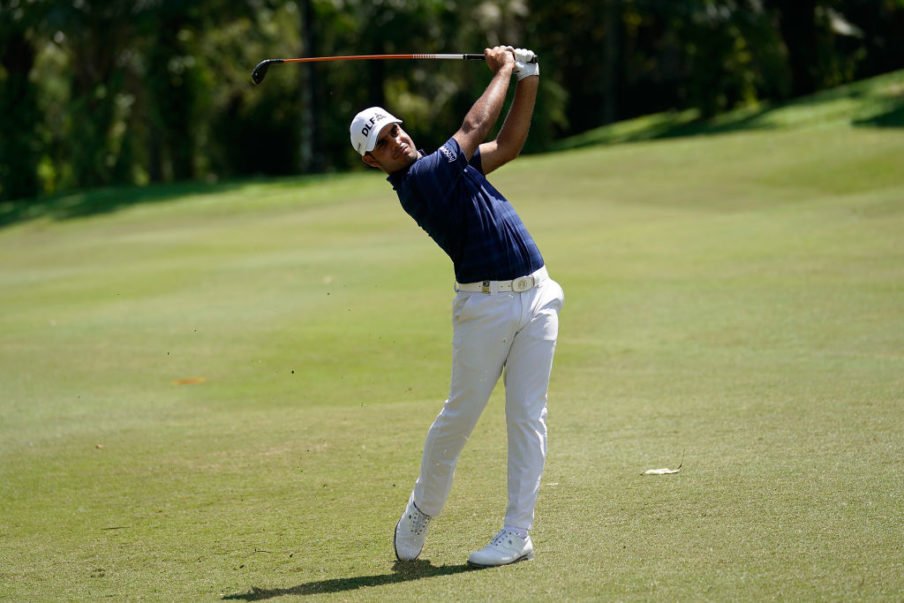 Turning in 34, Larrazábal had managed a hattrick of birdies from the par-five 13th and still had Sharma in his sights. The Indian got up and down on the 72nd hole, carding another birdie to sign for a splendid 62, leaving Campillo as his only realistic challenger.

The Spaniard failed to hole his approach shot into the 18th, but claimed a closing birdie to take solo second, Sharma now held two-shot victory and the title.

It’s just the second victory for Sharma, who now leads the Race to Dubai and is enjoying an incredible run, with two wins from his opening 13 events.

“I’ve always dreamt of winning and now I’m a two-time winner on the Asian Tour and European Tour.”

“On the 13th I knew I was somewhere near the leaders but on 16 I knew I had a two-shot lead. I told myself ‘if I can make two more birdies, that would give me a good chance to win’.” 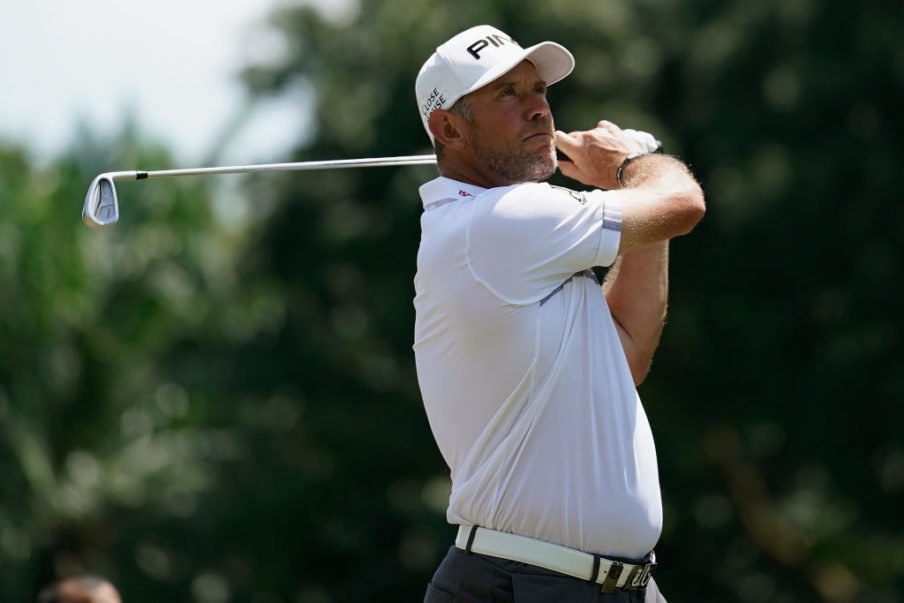 England’s Lee Westwood finished seven shots off the lead, chasing a first title since 2014, carded a second successive score of 70 to finish on 14-under.

Still reeling off his maiden European Tour victory, Chris Paisley had an uninspiring weekend, shooting just one-under par, to finish in a tie for 27th.