Paul Casey stormed to victory over Tiger Woods after a late Patrick Reed blunder error to claim a one-shot victory at the Valspar Championship in Florida.

Casey carded a six-under 65 on the Copperhead Course at Innisbrook Resort, to tie the lowest round of the day, setting a clubhouse target at 10-under to win his first PGA Tour title since 2009.

A 14-time major champion, Woods, was in the hunt for a redemption win and the chance to record his first victory since 2013.

Woods, on the prowl in his Sunday red, needed a birdie on the final hole to force a playoff after draining a 40-foot birdie putt at the par-3 17th hole to reach 9-under. 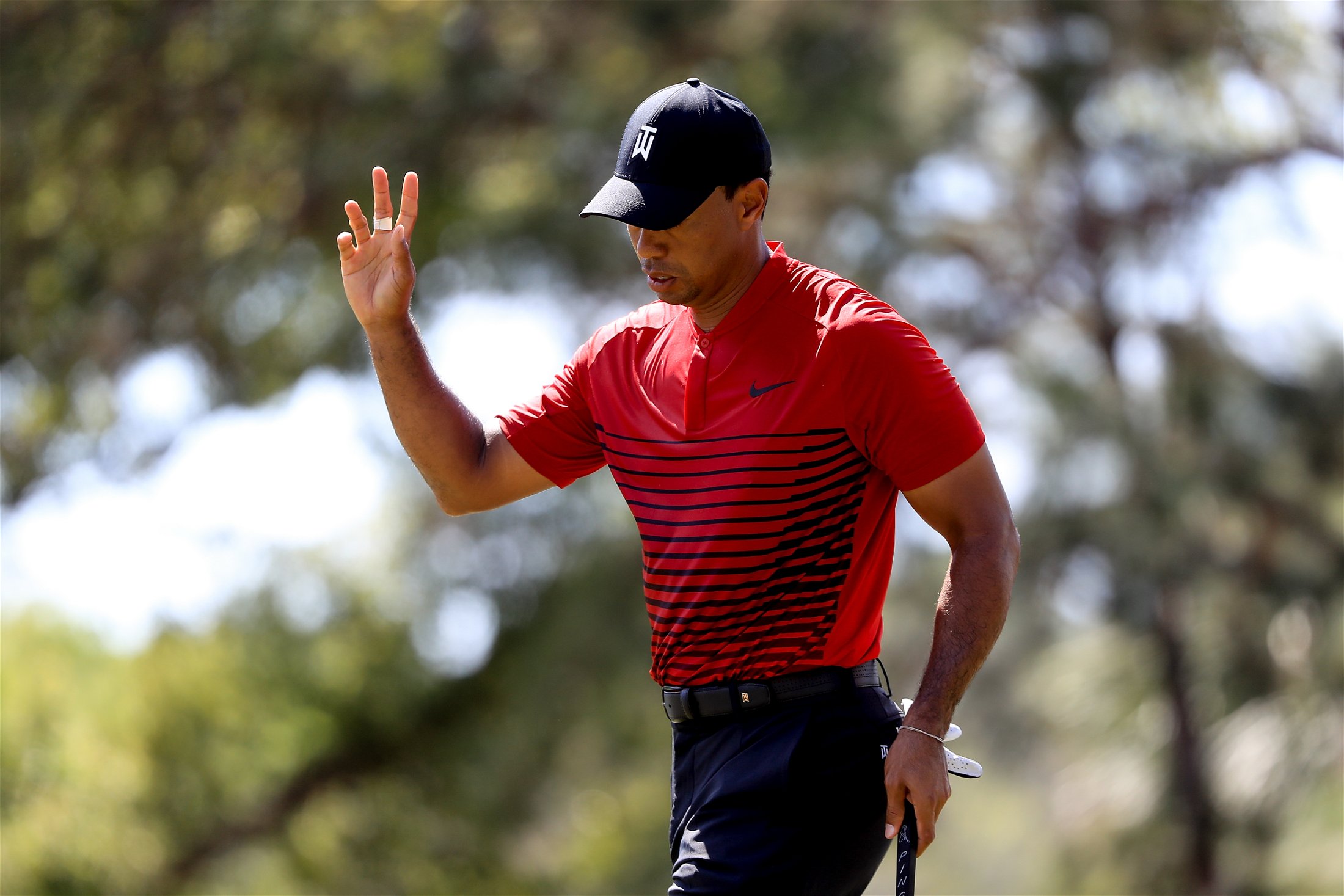 On the 72nd hole, he could only manage a par as his birdie effort at the 18th came up two feet short, tapping in for a one-under round of 70, with only two birdies. Throughout the week he captivated crowds and showed strong glimpses of his great form.

I was close. I had a chance today.

The American had major back surgery only 323 days ago and has grown into a new swing whilst lapping the field in club-head speed and maxing out at 129 mph, but feels he can still give more:

“Unfortunately I just didn’t quite feel as sharp as I needed to with my irons, played a little conservative because of it.

“I gave myself a chance going to 18 and the one thing you can’t do is leave it short. The grain chewed it up up the hill. Unfortunately, it didn’t get it there.

“I’ve been here before a few times. So I felt very comfortable. As a whole, I felt very good about what I did this week.” 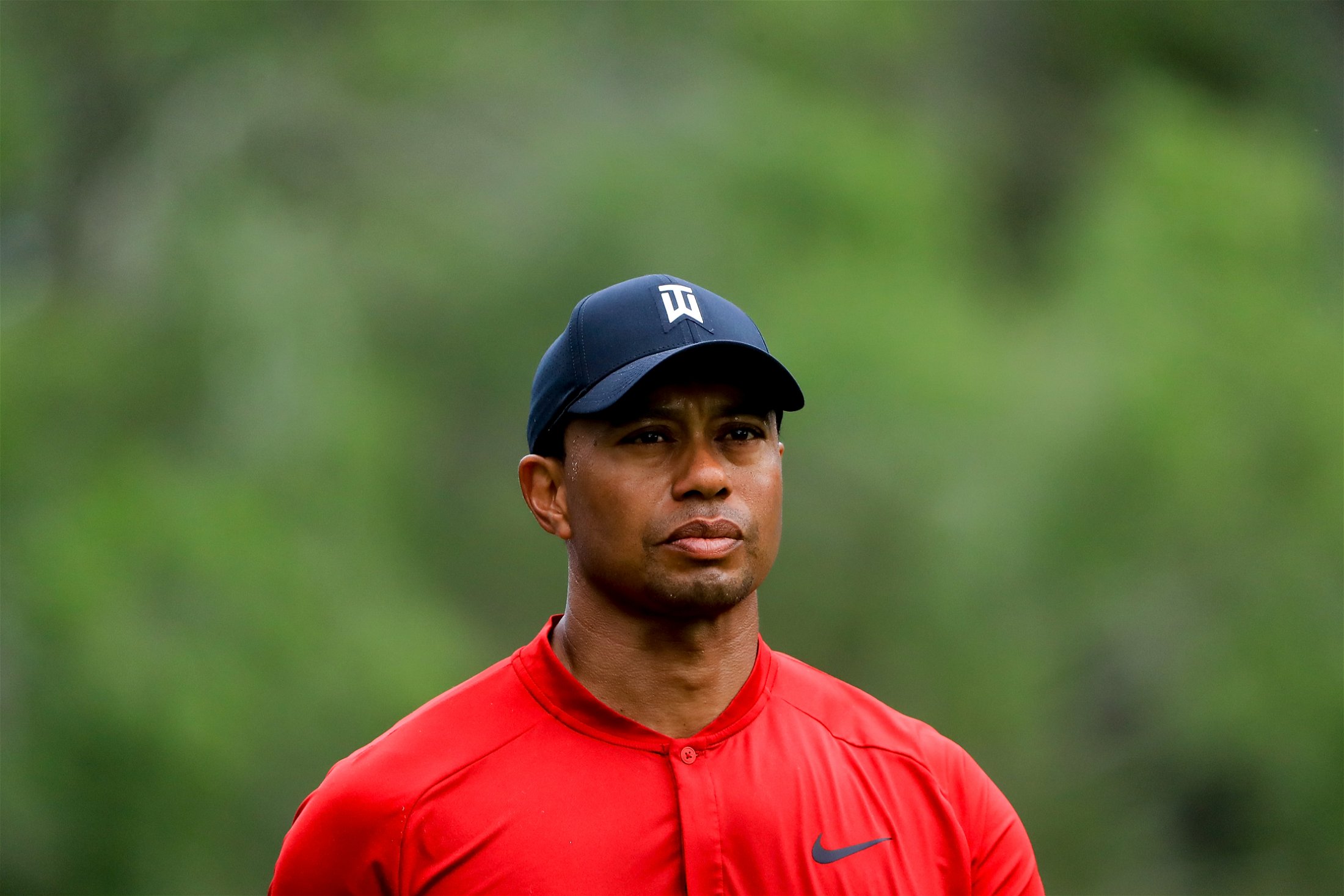 The site of next week’s Arnold Palmer Invitational is Bay Hill, a setting where Tiger could seize his ninth career victory.

Reed gathered momentum throughout his round and joined Casey on 10-under. But bogeyed his final hole in dramatic fashion, miscalculating his putt through the fringe which failed to climb the slope on the green and rolled all the way back to his feet.

The American slipped into a share of second alongside Woods, resulting in his first top-10 since the Hero World Challenge in November and best of the 2017/18 season.

It was Casey’s first win on American soil since the 2009 Shell Houston Open as well as his first worldwide victory since the 2014 KLM Open on the European Tour, after admitting to making errors on Saturday Casey said it was one of the cleanest weeks he’d had: 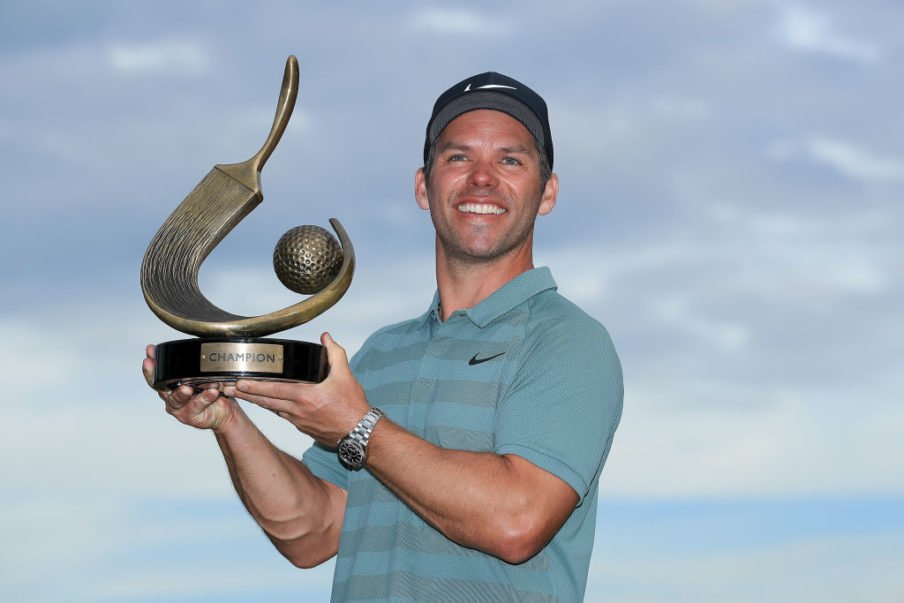 “Probably not the most significant win of my career. But it’s certainly one of the most satisfying ones. The quality of golf that I played.

It means a lot. It’s been too long. Very satisfying. Probably more satisfying the fact that it was on a week where Tiger played some good golf.

“I got to see some amazing stuff and hear the roars and it just was a great week, the buzz, everything about it, the course. I loved it. I played great.”

The 40-year-old Englishman only needed 21 putts on route to his overdue victory, having had 22 top-five finishes since 2009, and played his last 15 holes in only six-under.

Masters champion Sergio Garcia produced his best on Sunday and matched Casey’s low round-of-the-day, making eight birdies in a closing 65 to post a fourth-place finish and successive top-10 since Mexico. 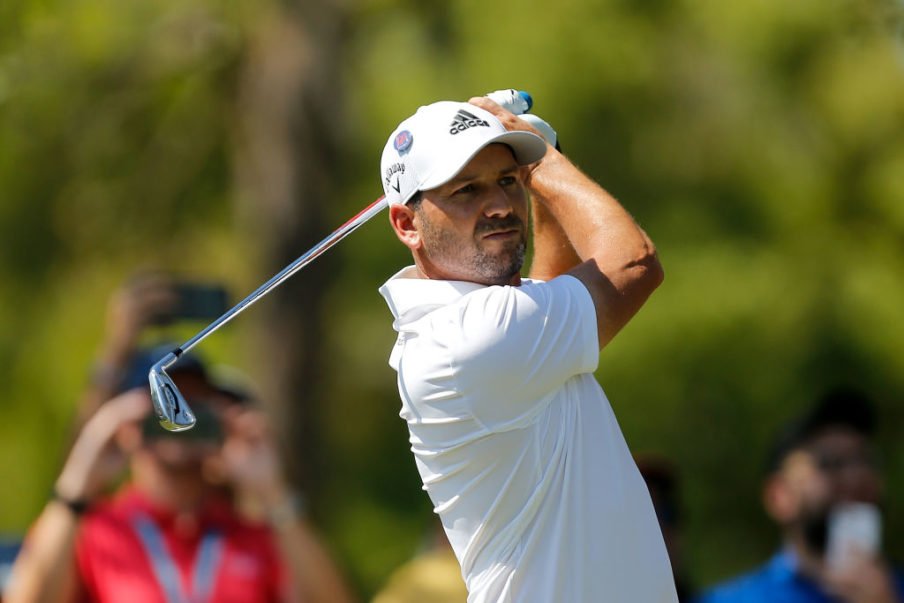 A romantic weekend as ever for the Spaniard who topped the field in strokes gained tee to green but dwindled down to rank 71st for putting started the day tied for 25th.

54-hole leader Corey Conners was the man everyone had their sights on come sunrise on Sunday but within the first three holes was already out of contention. Signing for a 77, with four bogey’s and one double-bogey he ended up tied for sixteenth and seven shots off the lead.

Justin Rose held the solo lead during the final-round in Florida but tumbled down the leaderboard due to a 70, one-over, on Sunday to finish tied for seventh.