It’s that special time of year again, when the world’s best players descend on perhaps golfs most prestigious and challenging course; Augusta National, the traditional home to the opening major tournament of the season, The Masters.

I am going to assess the challenge of some of the main contenders from the British Isles this year and the chances of a winner of the 2018 green jacket hailing from Great Britain.

Rose has been consistent at Augusta over the years and it seems only a matter of time before the 37-year-old dons the green jacket. The runner-up to Sergio Garcia last year, he was also tied for second in 2015, while placing 10th in 2016.

His only finish outside the top 25 came in 2004, although much may depend on his mental state following the heartbreak of last year.

The world number five has three top-10 finishes in his six events of 2018, with consecutive top-fives at Innisbrook and Bay Hill.

What a story Ian Poulter’s golfing career has been over the last 12 months, from almost losing his tour card to only just qualifying for this tournament via a dramatic win at the Houston Open last weekend, it would be such a Poulter thing to do if he were to cap it all off with a first career major win this week. 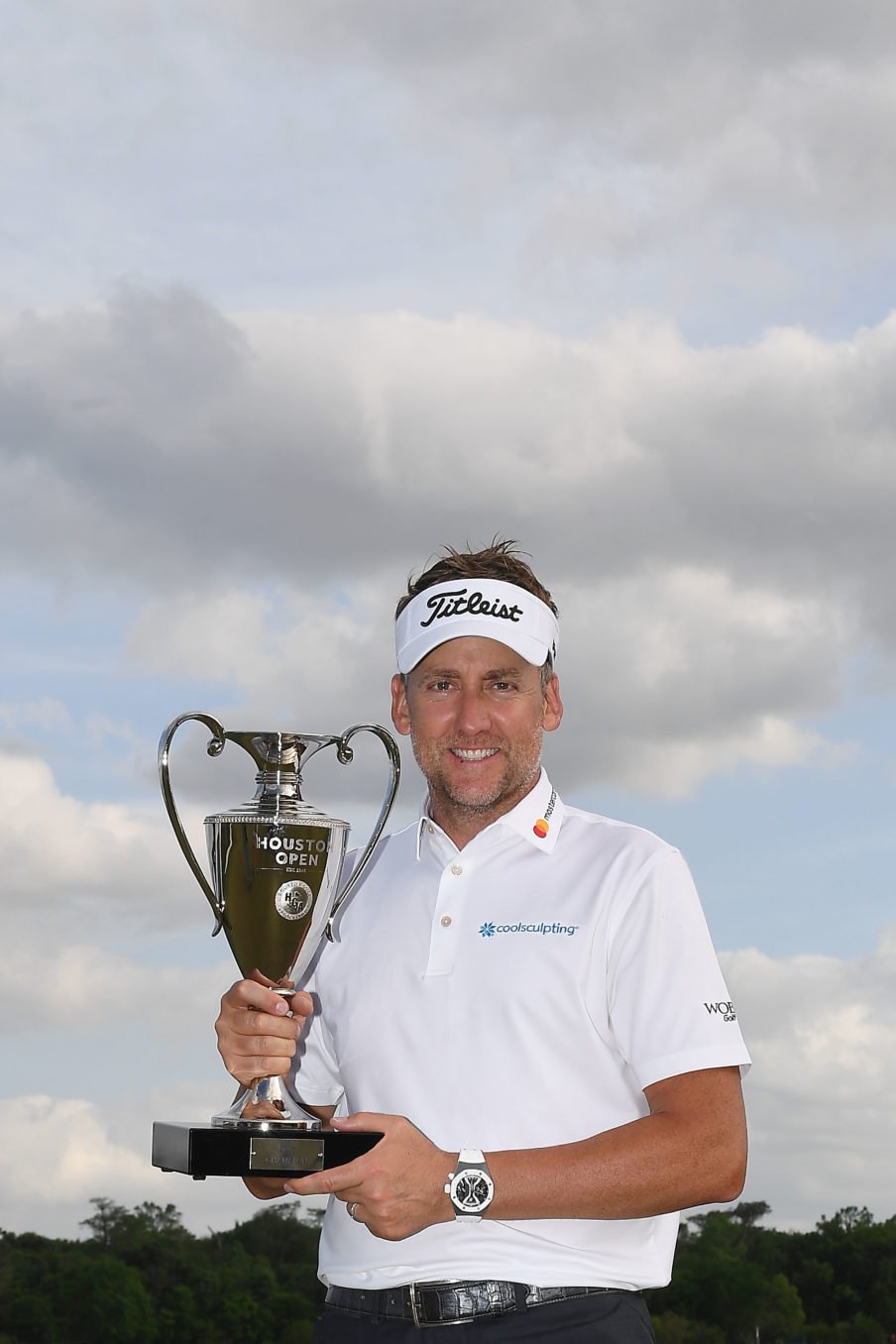 He has two top-10 finishes at Augusta, posting a sixth-place finish in 2015. He did not qualify for last year’s tournament after dropping out of the world’s top 200.

Casey loves Augusta. He has three top 10 finishes in a row going into this week, and has been in the top 10 in six of his 11 trips here, although he has never been in serious contention on the Sunday. Do not be surprised to see that change this week. 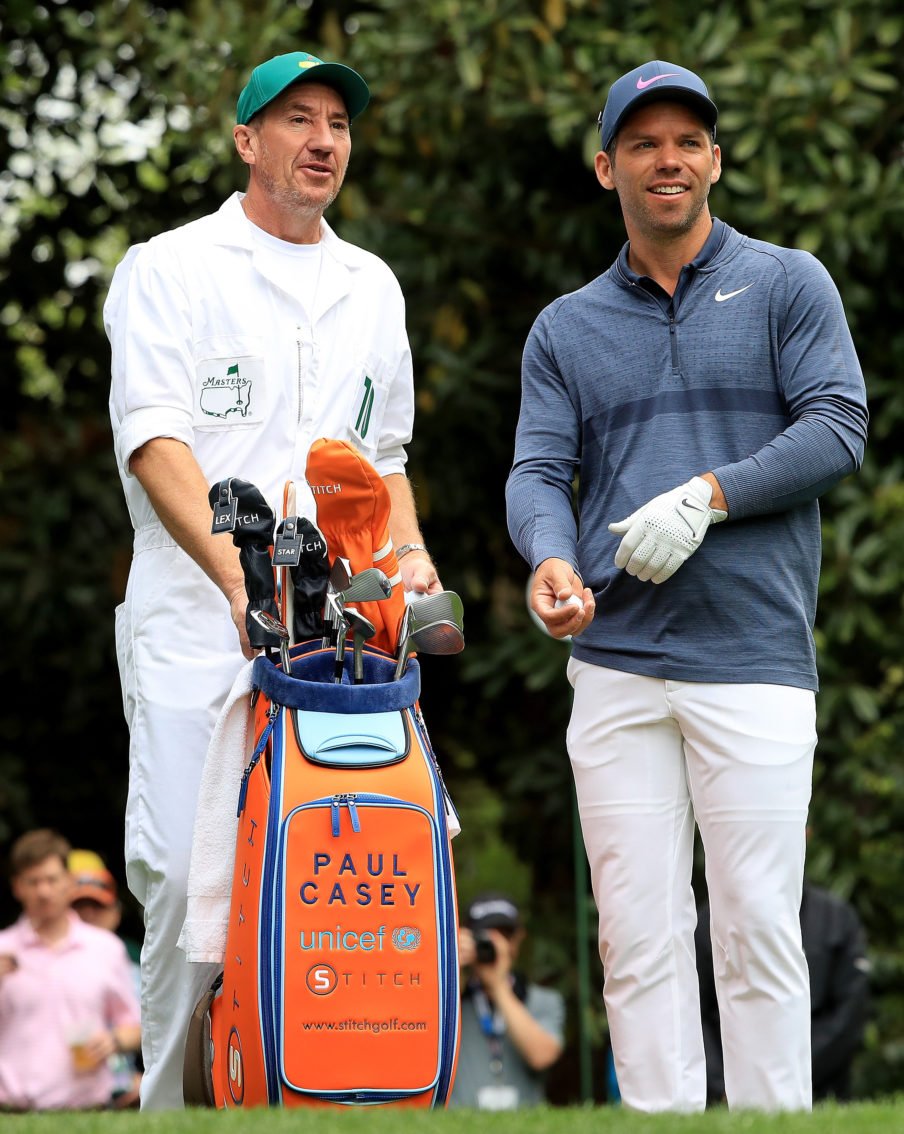 He’s in great form at the moment, going head to head with Tiger Woods and winning the Valspar Championship in Florida and he is currently one of the most in form players in world golf and perhaps the best chance of a British winner this year.

Britain’s most high profile and, when on form, ominous challenger to this years green jacket. Augusta suits McIlroy’s game down to the tee and it’s surprising that he is yet to win here. 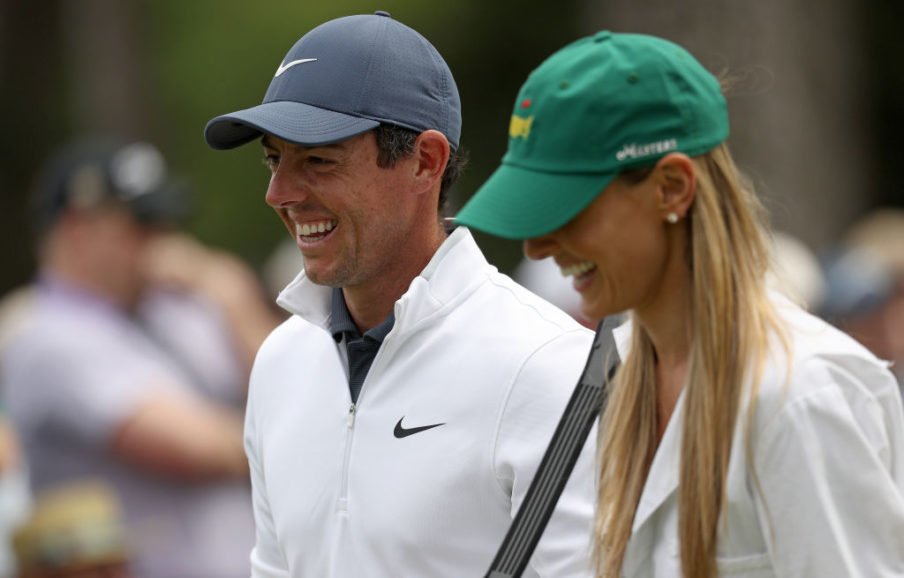 His long and straight drives could very well be key to a potential victory and a career grand slam, with a victory at Bay Hill this year already under his belt, expect Rory to up there challenging for the win on the back nine this Sunday.