Julien Guerrier joins Lucas Bjerregaard with a share of a one-shot lead at the halfway stage of the Rocco Forte Sicily Open.

Carved into the picturesque coastline of Agrigento, a storm brewed, a feisty field battled the blustery conditions for a second consecutive day in Italy.

Bjerregaard began round two in a share of the lead, after a fine opening 65, but Guerrier made four birdies and an eagle to get to nine under.

The Frenchman is the only player in the field to stay bogey-free over the opening two days adding a superb six-under 65 to his opening 68 at Verdura Golf Club.

With winds gusting over 16 mph the afternoon starters struggled but Bjerregaard was up to the challenge. The Dane dazzled on the back-nine with three birdies within five holes, before a dropped shot on the 16th brought him back into a tie at the top after a 68. 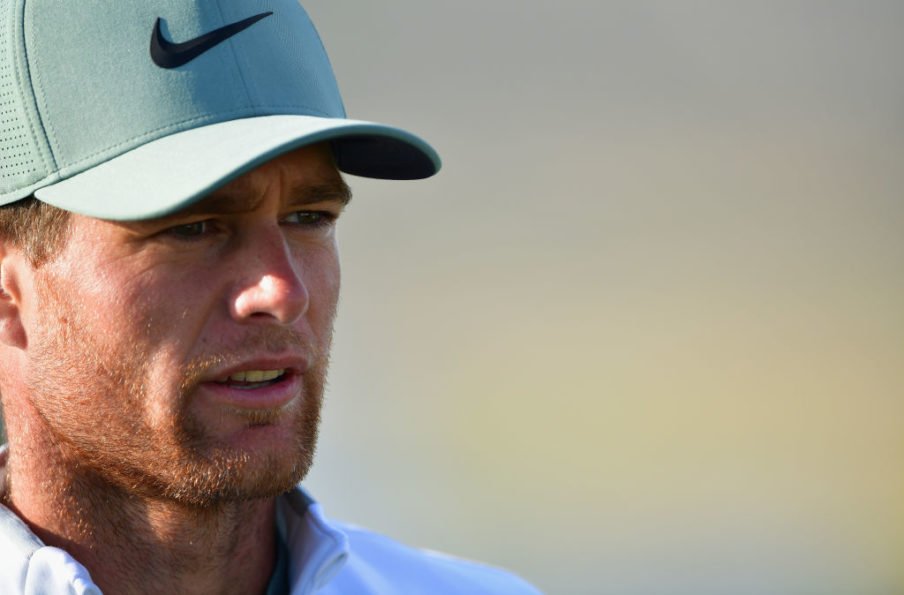 The 26-year-old is returning to a period of strong form, after a solo sixth finish in China. The last time Bjerregaard shot in the 60s over the opening two rounds was at the British Masters last September, having previously won in Portugal the week prior.

Having missed four consecutive cuts before the Volvo China Open, he’s now 24-under par for his last six rounds.

It was a battle out there. It was tough

“I’m gaining confidence every day I’m playing like this. It’s not been great so far this year but I’m starting to play a bit better”.

English duo Steve Brown and Ryan Evans are just one shot off the pace at the halfway stage. Brown birdied three of his opening four holes on his way to a five-under 66, whereas Evans played the back nine in level par to post a second-round 69 to also finish eight under par. 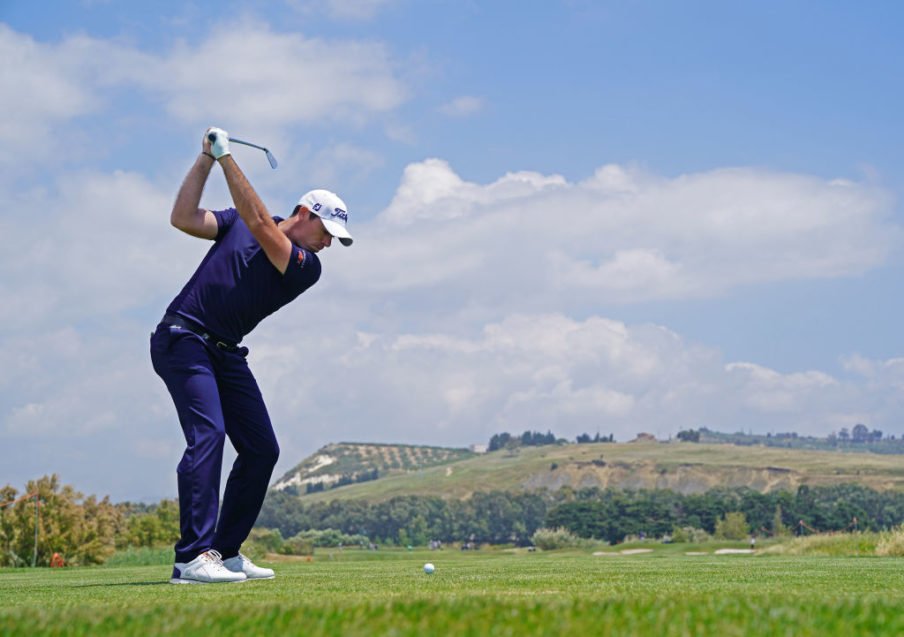 Flashback just one-year and Guerrier sits on exactly the same score here that he had after two rounds last year. The 31-year-old went on to finish in a share of eighth that week.

“I’m very happy to be in this position, but it’s a long road now, and we will see”

“The levels on the European Tour is very high so you know you have to hit some really good shots, and I tried to do that on everyone”.

Guerrier fairs well in windy conditions, a resident of La Rochelle on the French coast, the long hitter won that British Amateur at Royal St. George’s in 2006.

“I like the windy conditions but it’s just two rounds. There are two more rounds so the road is long”.

Fellow Frenchman Lorenzo-Vera is only two shots back of the lead after firing the lowest round of the week. 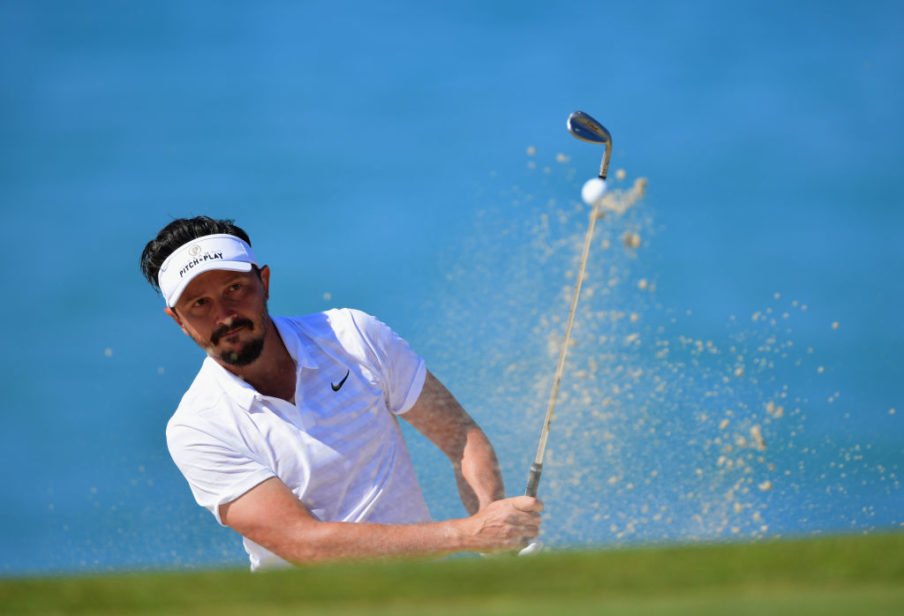 His first birdie of the day came at the par-3 13th, before making five in six holes from the 16th and hitting 72% of greens-in-regulation. Toying with the wind and after sublime approach play on the sixth hole, it brought him a seventh birdie of the day.

Fresh off a runners-up finish at last weeks GolfSixes, alongside teammate Romain Wattel, it was Lorenzo-Vera’s lowest round since the penultimate round of the 2016 Porsche European Open, 31 events ago.

In almost a seamless round of golf, Paul Waring birdied all three par-5s on the course to make his move to four-under. Whilst fellow Englishman Steve Webster also carded a 68 to take his total to -4.

With the cut line falling on three-over-par a trio of European winners made it through to the weekend. Eddie Pepperell and Edoardo Molinari both found red numbers on Friday, while 15-time tour winner and Ryder Cup captain Thomas Bjørn only needed 28 putts for a one-under 70.