All eyes were on Thomas Bjorn as he announced his four wildcard picks for the Ryder Cup on Wednesday afternoon.

Many expected him to make the picks he made but in the same breath, many didn’t agree with them.

Ian Poulter and Henrik Stenson were nailed on prior to the press conference but there were question marks over Paul Casey’s team ethic as he was the third wildcard to be booked onto the plane to Paris. The problem lies with his final pick: Sergio Garcia.

The 2017 Masters Champion has shown extremely poor form since his maiden major victory 17 months ago. The Spaniard has played in 15 events this season with just seven cuts made and three top-10s (best result: 4th in Valspar Championship).

He also boasts an unwelcome achievement of being the first wildcard pick to have failed to make the cut in every major tournament during the season. This puts into question whether he is able to take his game to the next level for the biggest pressure situations anymore. Has the green jacket that took the pressure off his weighted shoulders, coupled with the birth of his child, demotivated him?

His last tournament, Wyndham Championship, was played on August 18. If he continues without playing in a competitive tournament up until the start of the Ryder Cup, that will be five-to-six weeks of no competitive action. He has already had a poor season, will the lack of “match fitness” diminish his play even further before the week has even started?

During the past couple of Ryder Cups, the captains have picked a wildcard solely based on ‘experience’ and it has undeniably had an adverse effect.

At Gleneagles 2014, Paul McGinley picked Ian Poulter as one of his wildcard options. Poulter would go on to have his worst ever Ryder Cup with Team Europe and suffered his heaviest defeat with Stephen Gallacher (5&4). He would also only manage a half point with Rory McIlroy and his flawless singles record would be undone due to a half against Webb Simpson. 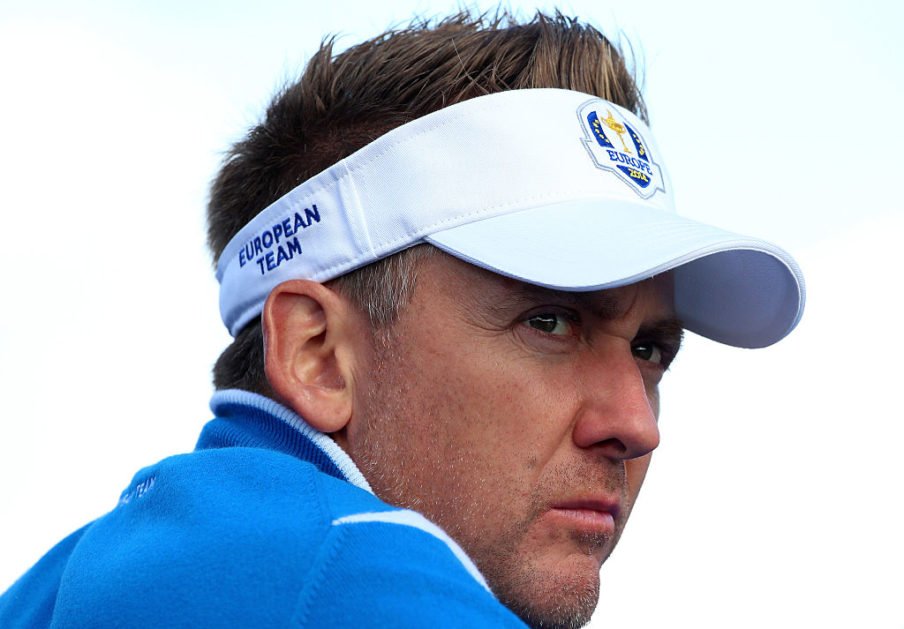 Similarly, at Hazeltine 2016, Darren Clarke picked Lee Westwood in the hope he would act as his “general”. Many golf fans and experts, however, knew it was the wrong decision. During the foursomes on Friday morning, Lee Westwood and Thomas Pieters suffered a 5&4 defeat, where Westwood would later “accept the blame” and be dropped for the afternoon session. He’d then go on to lose his fourballs match on Saturday afternoon and his singles match against Ryan Moore on the final day. 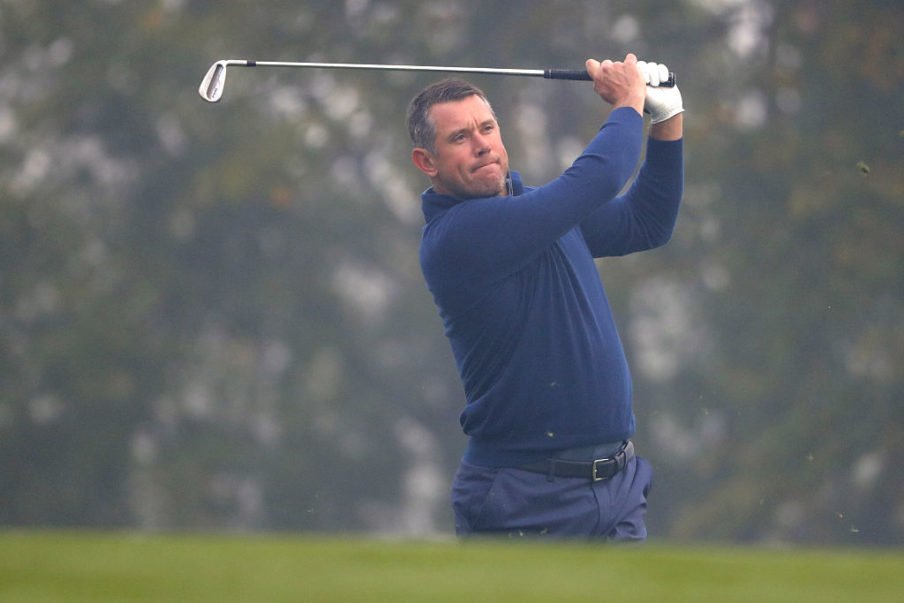 These past two “experienced” wildcard decisions have seriously backfired against the whole team and when you consider the form of other wildcard contenders, Thomas Bjorn needs it to be third time lucky for the “experience” justification or he will have some serious questions to answer.

Did Sergio Garcia deserve to be a wildcard pick? 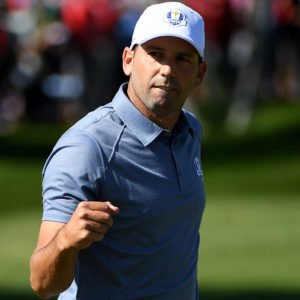 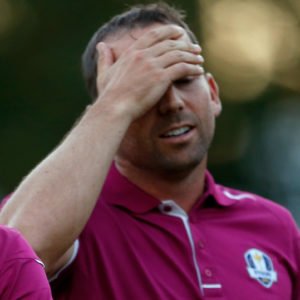