Tiger Woods will never get back to his very best despite making a remarkable return to form over the last 12 months, according to Sergio Garcia, the Metro report.

The American claimed his first tournament win since 2013 at the Tour Championship back in September and was a part of Jim Furyk’s Ryder Cup team in Paris last year. 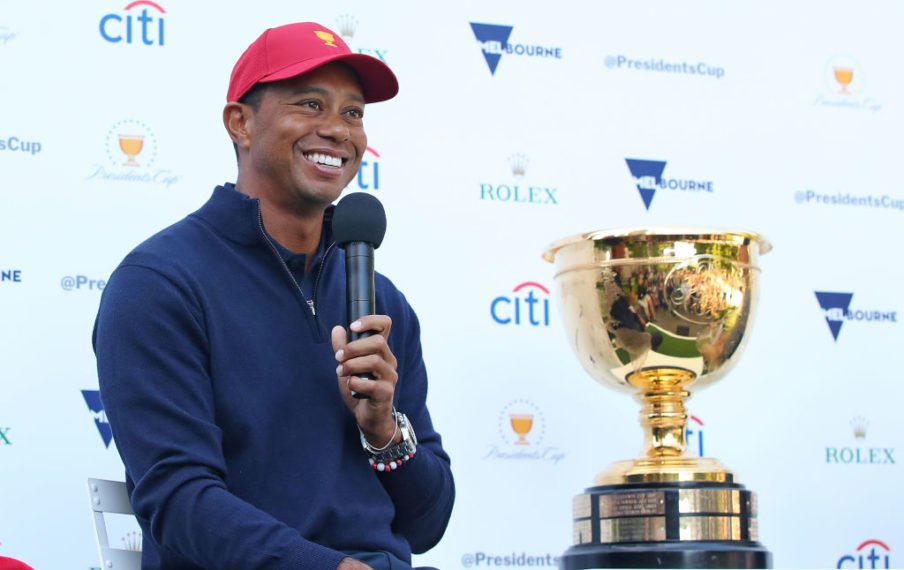 Despite an incredible 2018, Garcia, who starred for Team Europe in Paris, believes that Woods will never get back to his best form from nearly 20 years ago.

The Spaniard then went on to add that no one can get to the level Woods was playing at almost two decades ago.

He showed really good form last year but can get back to his form in the early 2000s? I don’t think so. But I don’t think anybody can get to that.

The level of golf he played in 2001 and 2002, that was amazing. If he stays healthy, he has shown he can still play and play really well.

Woods, who almost claimed two major titles last year, is expected to take part in the Genesis Open in February, while Garcia will be looking to claim his first title of the year at the Singapore Open later this month.