Padraig Harrington is confident that Rory McIlroy will feature for Team Europe at the 2020 Ryder Cup, despite deciding to feature more on American events this year, The 42 report.

Harrington was named as Thomas Bjorn’s successor earlier this week and is set to lead Team Europe in the Ryder Cup at Whistling Straits in 18 months’ time at Wisconsin.

McIlroy, 30, has decided to focus more on the PGA Tour during 2019 instead of his usual European Tour events in a bid to land more major titles. 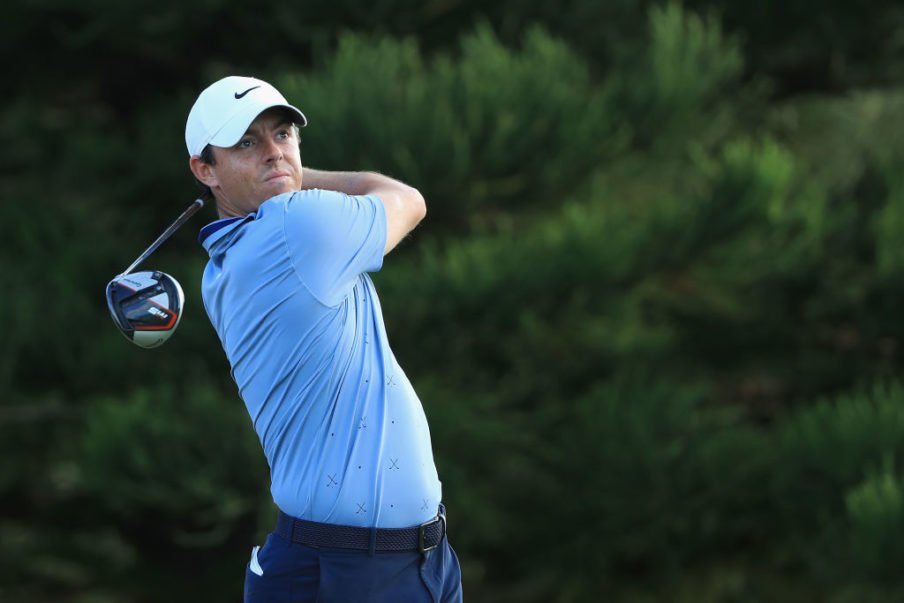 However, as a result of this, the four-time major champion may not meet the requirements to be eligible for a European Tour membership next season.

Despite this, Harrington was quick to heap praise on McIlroy speaking on The Late Late Show on Saturday when asked about the Northern Irishman potentially missing the tournament in 18 months’ time.

Harrington has served as a vice-captain for the last three Ryder Cup’s and it seems that the Irishman has already begun his role ahead of the tournament in America in 2020.