European Tour players are backing Tiger Woods to break his long drought without a major trophy, as reported on Stuff Sport.

An anonymous survey carried out on 34 European Tour players shows that 73% of them believe that Woods will win one of the four Major trophies again. 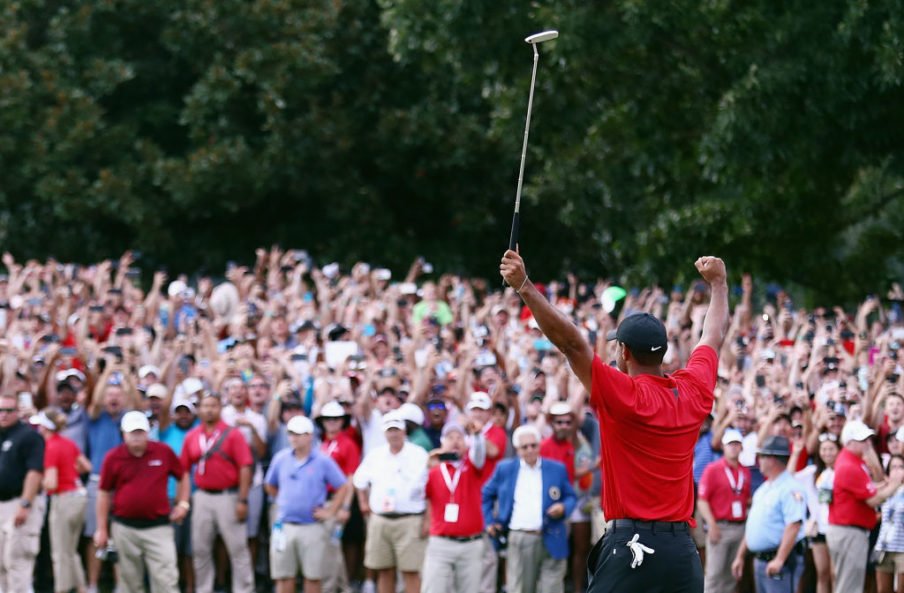 His last major victory came in 2008 but his performances were at a very high level last year.

18% believe that Woods will not win another Major in his career, whilst the remaining 9% were not sure.

In 2018, Woods finished in tied second place at the Valspar Championship and then came fifth in the Arnold Palmer Invitational.

He then participated in the Masters and came in 32nd place. He endured a disappointing US Open as he was cut from the event, but returned strongly at the Quicken Loans National by finishing fourth.

Finally, he managed to win an event. Woods played some brilliant golf and was crowned as the winner in the Tour Championship to end his year on a high.

Do you think Woods will win another Major before he retires? 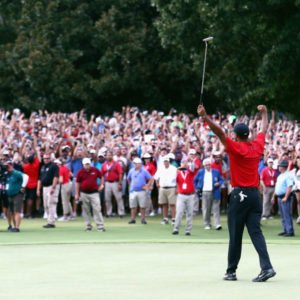 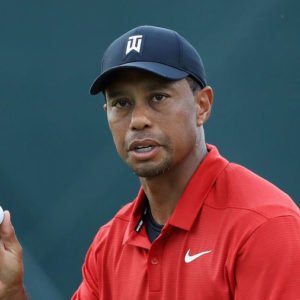