Phil Mickelson has decided to skip the Farmers Insurance Open, meaning he will miss the event at Torrey Pines for the first time in 28 years, the New York Post report.

The American, who has claimed five major championships during his career, the last coming back in 2013, is currently competing in the Desert Classic in California.

After three rounds, Mickelson is the outright leader on 22 under, two shots clear of Canadian Adam Hadwin. 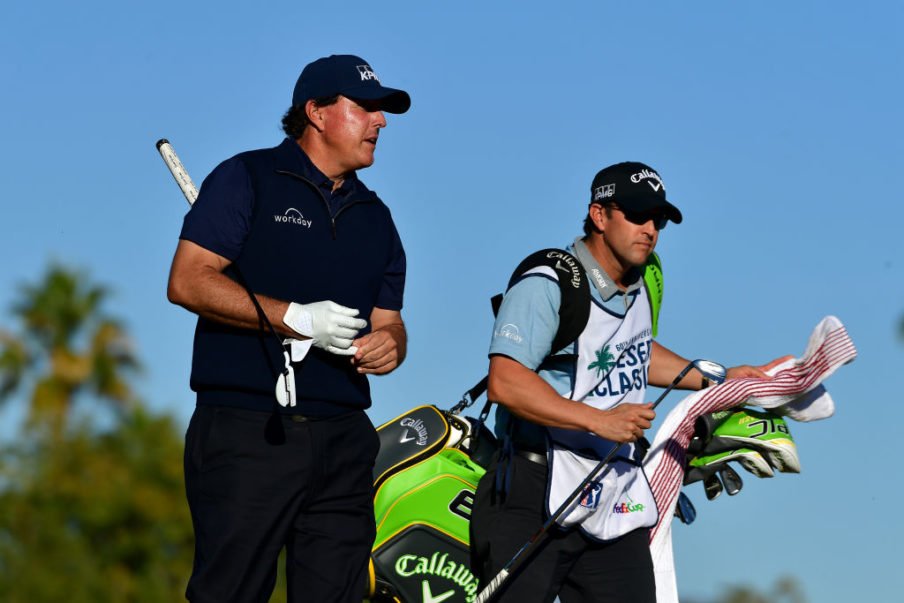 Mickelson made the announcement on social media and admitted he will try to make it up to the people of San Diego in the future.

Twitter: I want to share my updated tour schedule: this week I will be playing here in the desert, Phoenix, Pebble Beach, an… https://t.co/Heu2zlZLsD (@PhilMickelson)

By deciding to miss the event for the first time since 1991, Mickelson will also miss out on meeting Tiger Woods following their winner-takes-all event back in November.

The 48-year-old defeated the 14-time major champion at Shadow Creek in Las Vegas, claiming the $9 million purse in the process.

Woods announced he will begin his 2019 campaign at the event a few days before Mickelson decided to skip the tournament, with Woods admitting he is going to play less this season after competing in 18 events last year.