The 43-year-old has enjoyed a remarkable return to professional golf over the past 12 months following numerous injury troubles.

However, despite Woods’ impressive performances over the past six months, the American, who has won over $110 million on the PGA Tour since his debut in 1992, was recently defeated in the last eight of the WGC-Dell Match Play to Dane Lucas Bjerregaard. 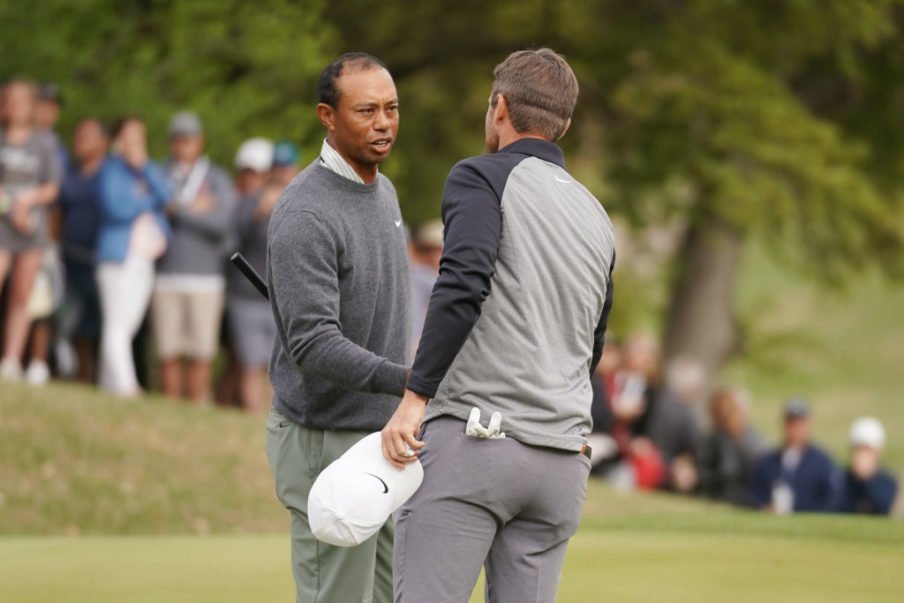 As a result of Woods’ ongoing draw to the sport, GOLFTV are reportedly lining up a head-to-head series involving the legend, similar to his recent contest against fellow American Phil Mickelson.

Twitter: According to Discovery President & CEO David Zaslav, Tiger Woods and GOLFTV are teaming up for a series of head-to-… https://t.co/On8HfWtDxH (@JoelMBeall)

‘The Match’, which saw Mickelson claim a 22nd hole win over Woods and claim $9 million, received plenty of praise and criticism across the game.

The proposed matchups would be broadcasted by the American company and could well get underway in Tokyo, potentially before the end of the calendar year.

Would you watch the proposed match-play-style series involving Tiger Woods? 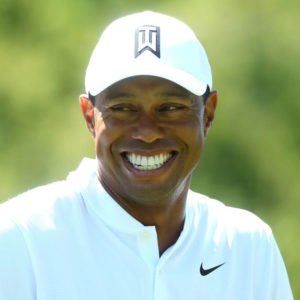 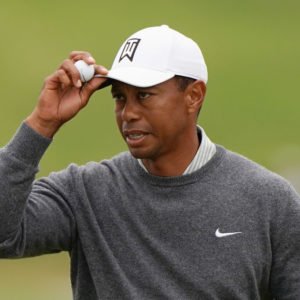