Woods, who has been written off by so many due to back problems in recent years, secured his fifth Masters title in a dramatic final round at Augusta. 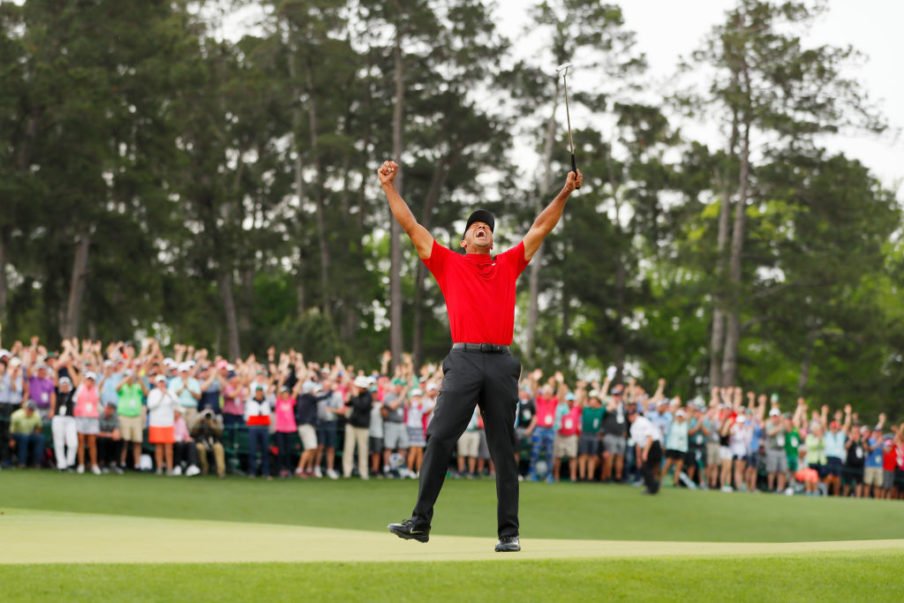 The 43-year-old finished with a two-under-par round of 70 to win on 13 under, one clear of fellow Americans Dustin Johnson, Xander Schauffele and Brooks Koepka.

Many have described Woods’ accomplishment as the biggest comeback in golfing history, however, basketball legend Jordan was quick to heap praise on Woods.

Talking to the Atlantic, cited by TMZ, Jordan was asked about his close friend and his recent triumph on the course.

He’s probably the only person who believed he could get back. To me, that’s a major accomplishment. To me, it’s unbelievable.

To me, it was the greatest comeback I’ve ever seen.

Woods, who is now ranked sixth in the world, is one Augusta National win away from Jack Nicklaus’ all-time record of six wins.

The veteran is expected to next take to the course at the Well Fargo Championship, after deciding to skip the RBC Heritage and Zurich Classic.

Is Tiger Woods' Masters win the best sporting comeback of all time? 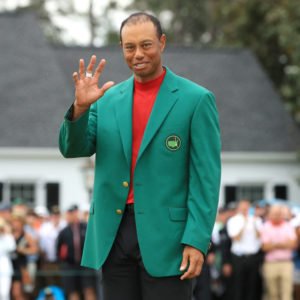 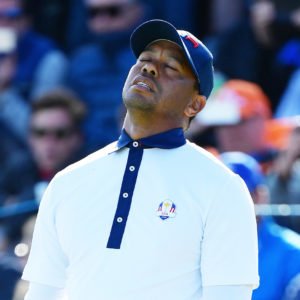