The 43-year-old came from behind on Sunday to win on 13 under, one clear of fellow Americans Dustin Johnson, Xander Schauffele and Brooks Koepka.

Overnight leader, Francesco Molinari, who was playing alongside Woods on Sunday, tailed away on the back nine, eventually finishing in a tie for fifth on 11 under.

Many have described Woods’ accomplishment as the biggest comeback in golfing history, with the veteran having troubles on and off the course over the past few years. 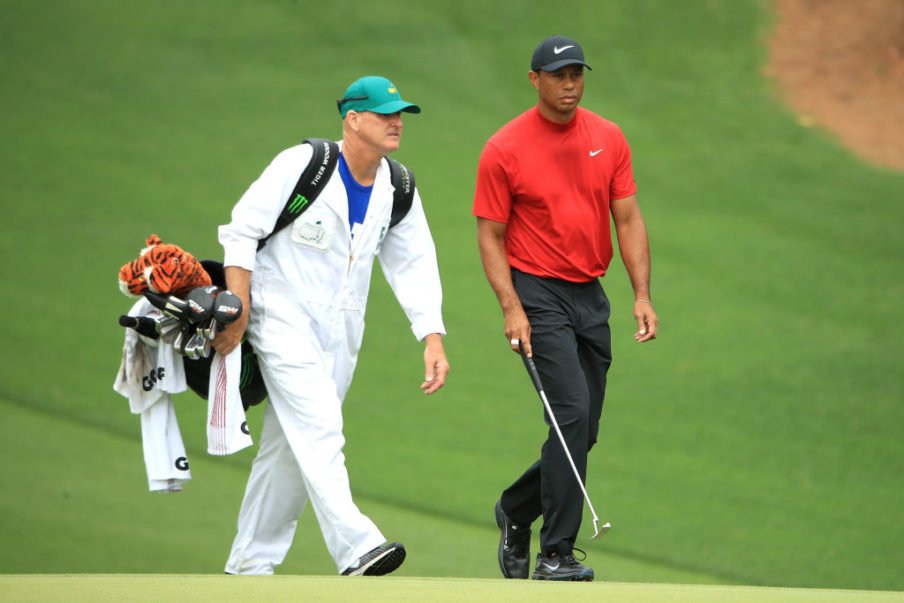 And talking to The Caddie Network, cited by Golf Digest, LaCava, who received around 670 texts following Woods’ dramatic Sunday Augusta round, shared the emotional message he received from the 15-time major champion on Sunday evening.

Tiger did send a message that said, ‘We did it, appreciate you hanging in there with me, I love you like a brother.’

And I sent one back very similar to that. Hopefully we’ll have a nice sit-down dinner and rehash everything at the next tournament and not necessarily celebrate it, but enjoy it and reminisce a little bit.

Woods has decided to skip the RBC Heritage and Zurich Classic following his remarkable major win, with the five-time Masters winner expected to make his return at the Well Fargo Championship on May 2. 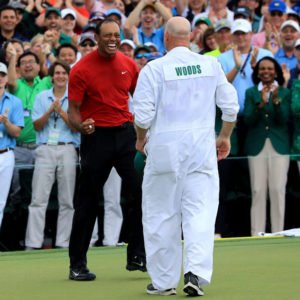 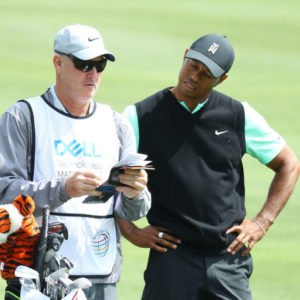