The US Open is set to get underway at Pebble Beach, California on Thursday. American Brooks Koepka won the event last year at Shinnecock Hills, finishing on one over after four rounds, one shot clear of Englishman Tommy Fleetwood. Koepka, along with Masters champion Tiger Woods, Rory McIlroy, Dustin Johnson, Francesco Molinari and Jordan Spieth have all been listed as potential winners of the third major of the year. However, with 156 players set to take to the course on Thursday, we’ve taken a look at 20 players who could cause an upset in California and lift the prestigious trophy. 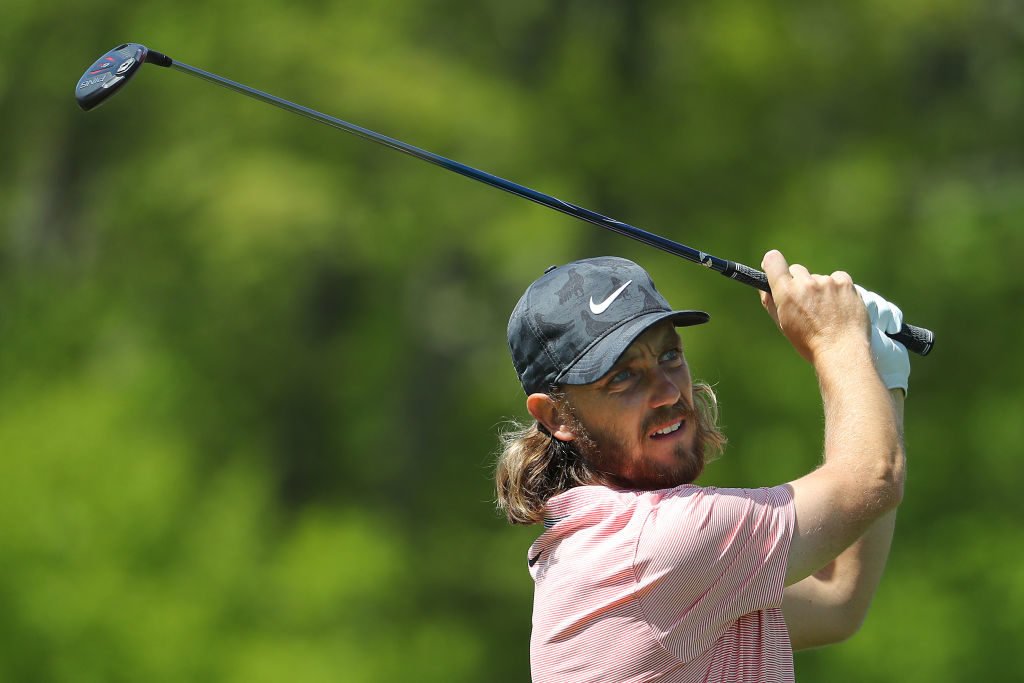 After running Brooks Koepka close last year at Shinnecock Hills, Tommy Fleetwood will again be one to keep a close eye on, with the Englishman still chasing his first major title. 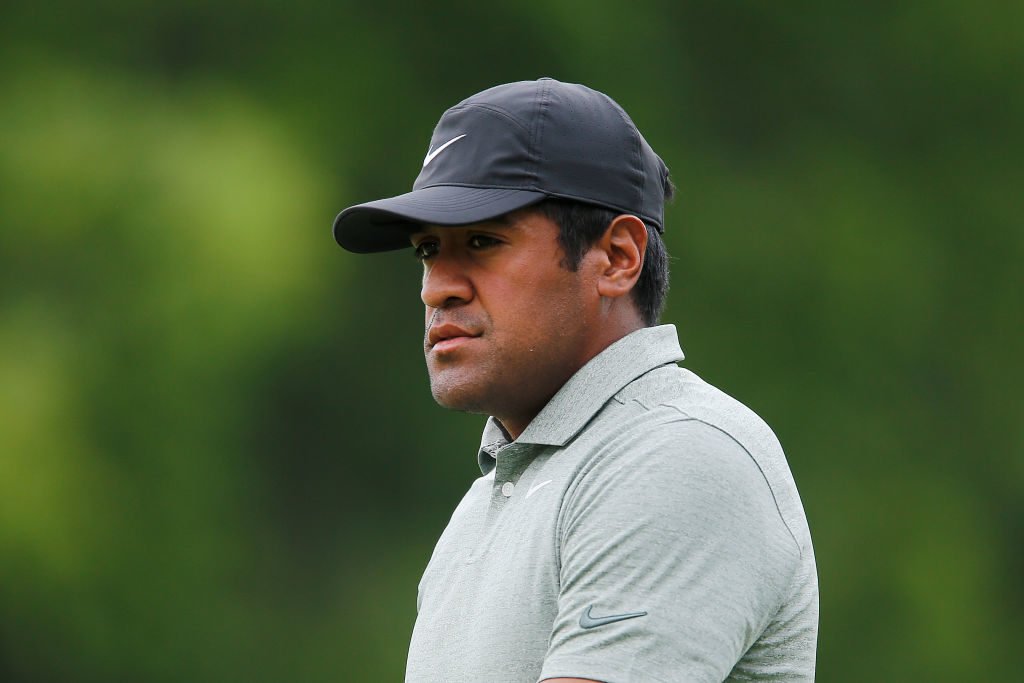 American Tony Finau is another searching for his maiden major crown. The 29-year-old will be looking for a better time at Pebble Beach following his disappointing PGA Championship performance last month. 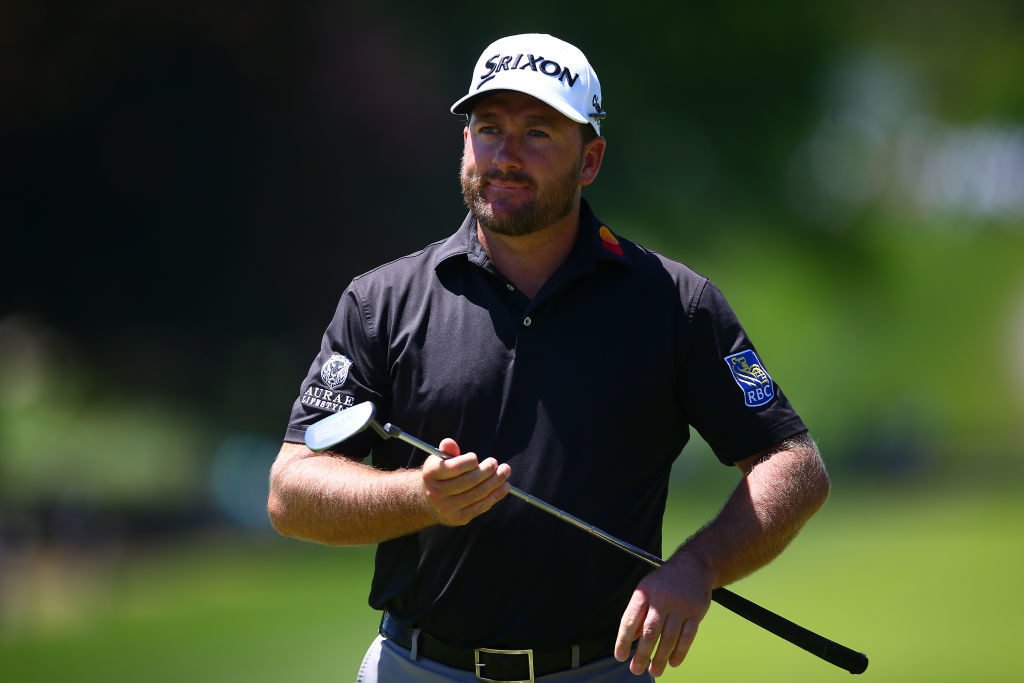 The last time Pebble Beach hosted the US Open, Northern Irishman Graeme McDowell claimed victory. McDowell’s triumph nine years ago was his only major triumph, so the 39-year-old may well fancy his chances of coming out on top in Californa once again. 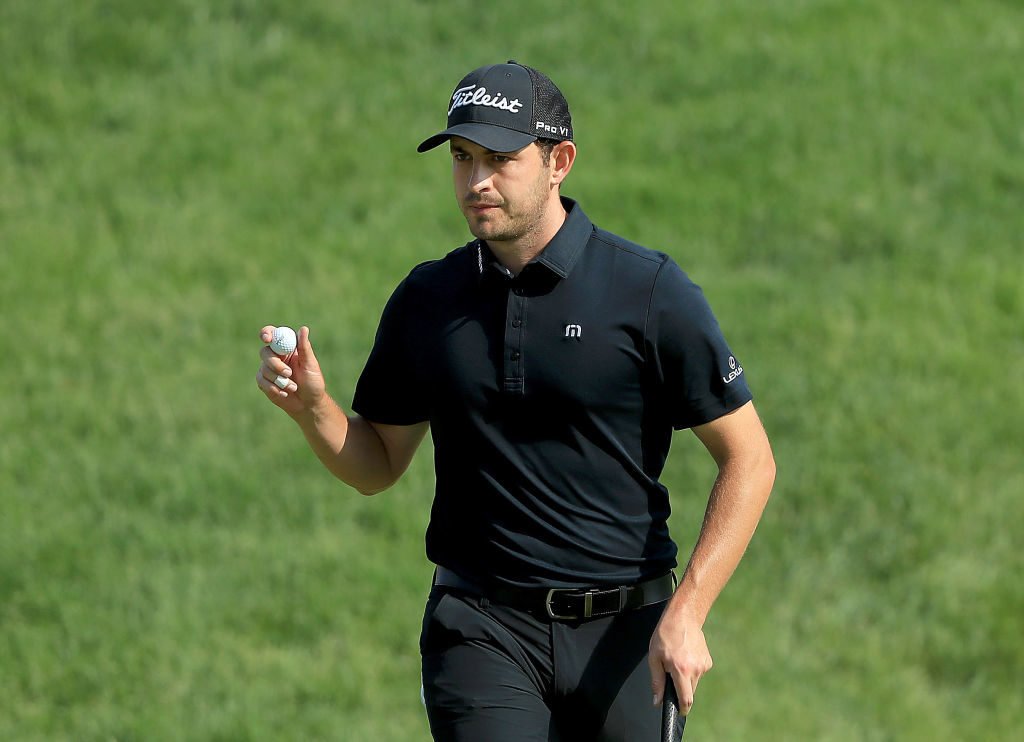 Patrick Cantlay finished in a tie for third at the PGA Championship last month and could be in with a shout of a maiden major title if he can continue that form. 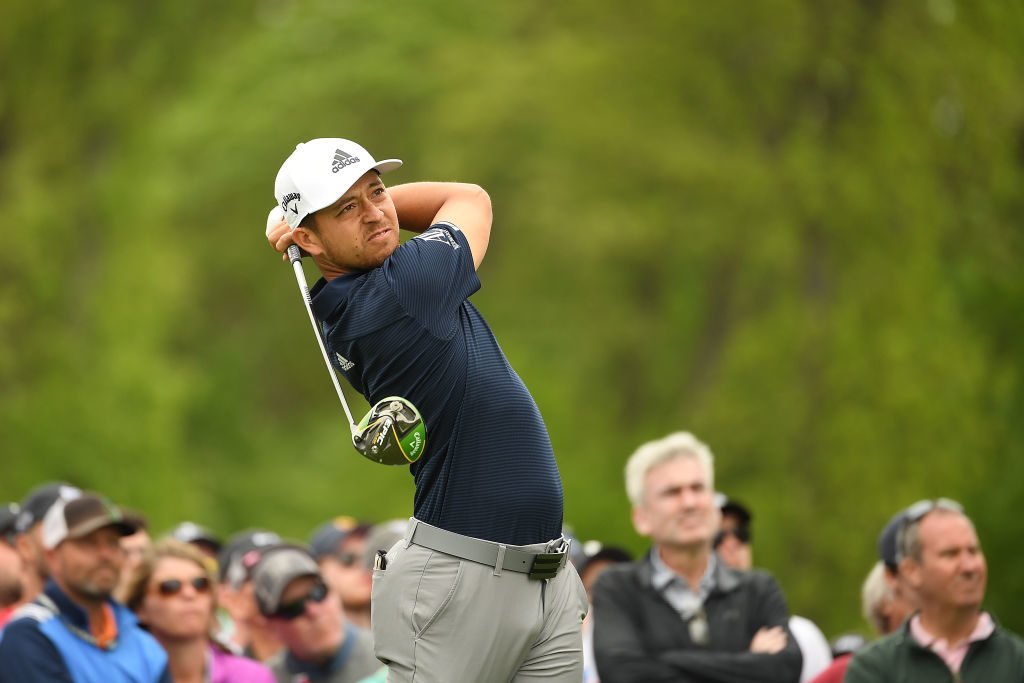 Xander Schauffele currently sits 10th in the world rankings and has been tipped by many to win a major title in the coming years. Could this be the 25-year-old’s time? 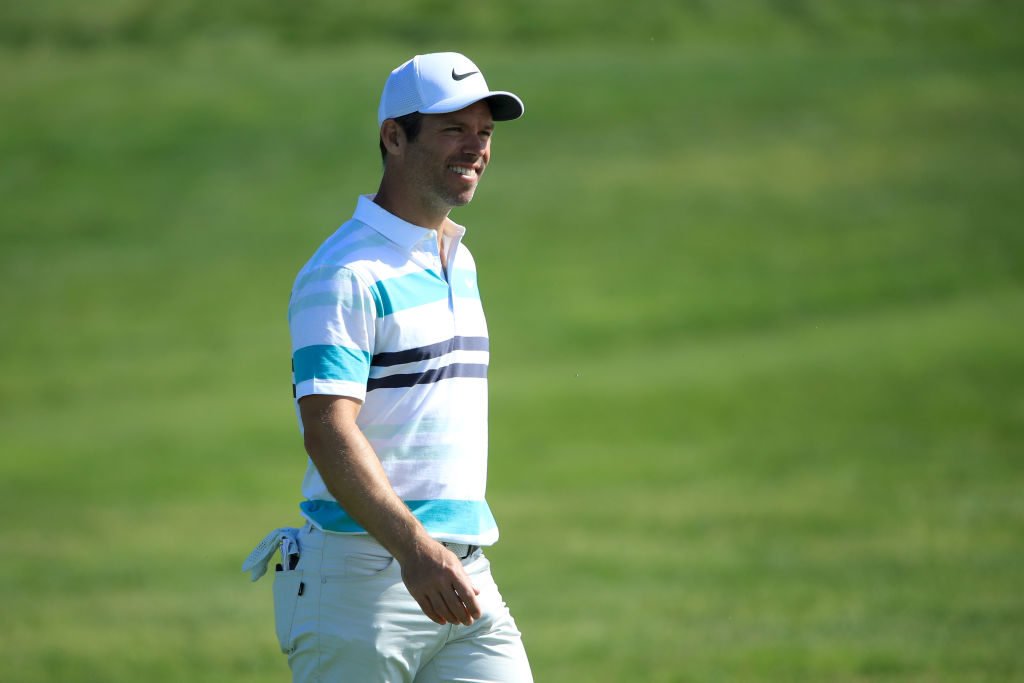 Experienced Englishman Paul Casey has challenged at major championships over the past few years and could be one to watch. The 41-year-old will have to better his best finish at the US Open of 10th if he is to challenge, however. 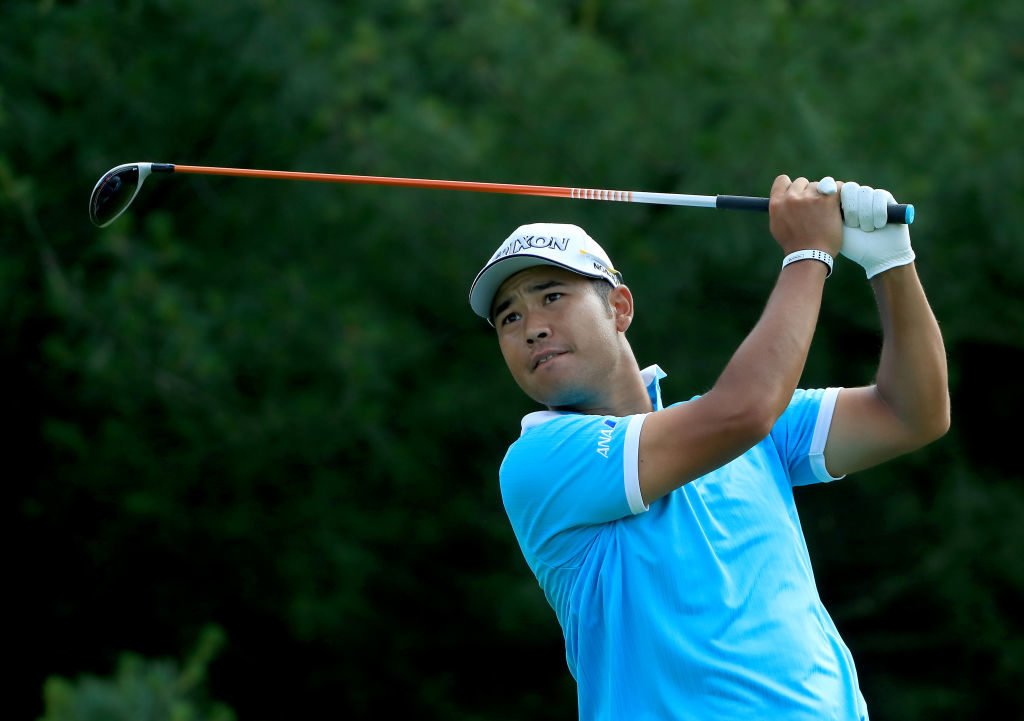 If Japan’s Hideki Matsuyama can find four consistent rounds over the coming days, the 27-year-old will more than likely be challenging at the top in search of his maiden major triumph. 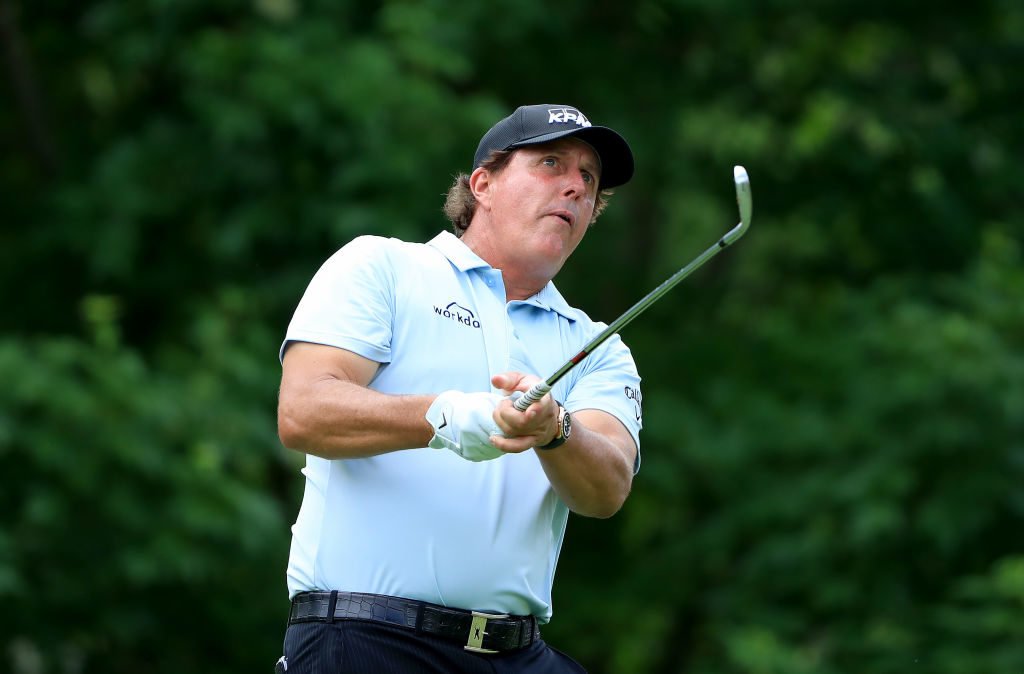 Experienced American Phil Mickelson has five major titles to his name and is still in and around the world’s top 30. The 48-year-old will be looking to follow in the recent footsteps of Tiger Woods and end his six-year wait for a sixth major title this weekend. 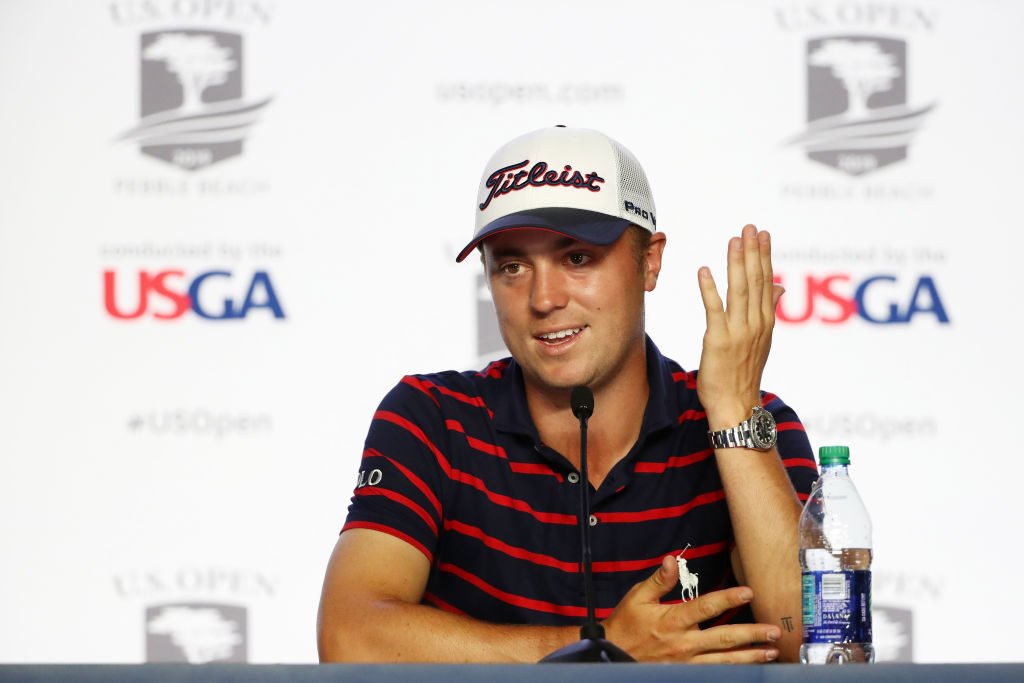 Despite struggling in recent months, former world number one Justin Thomas will be another one to watch. The 26-year-old won the PGA Championship in 2017 and will need to reproduce that form to be in with a chance in California. 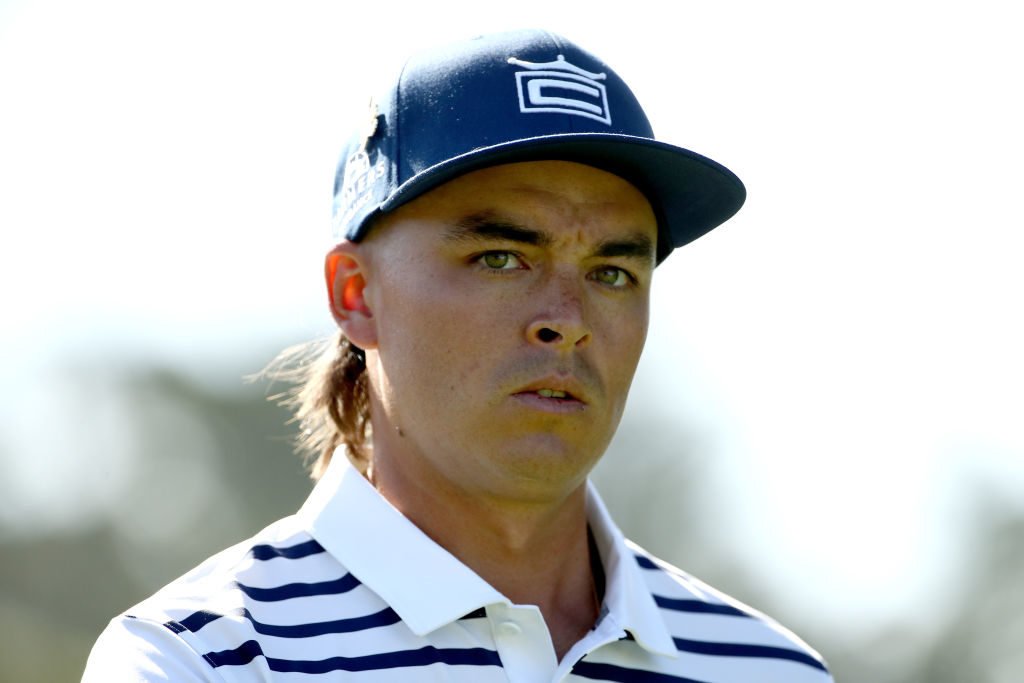 Rickie Fowler is arguably one of the best in the game who hasn’t yet tasted glory on the major scene. The 30-year-old finished second in this competition five years ago and could go one better if he finds top form. 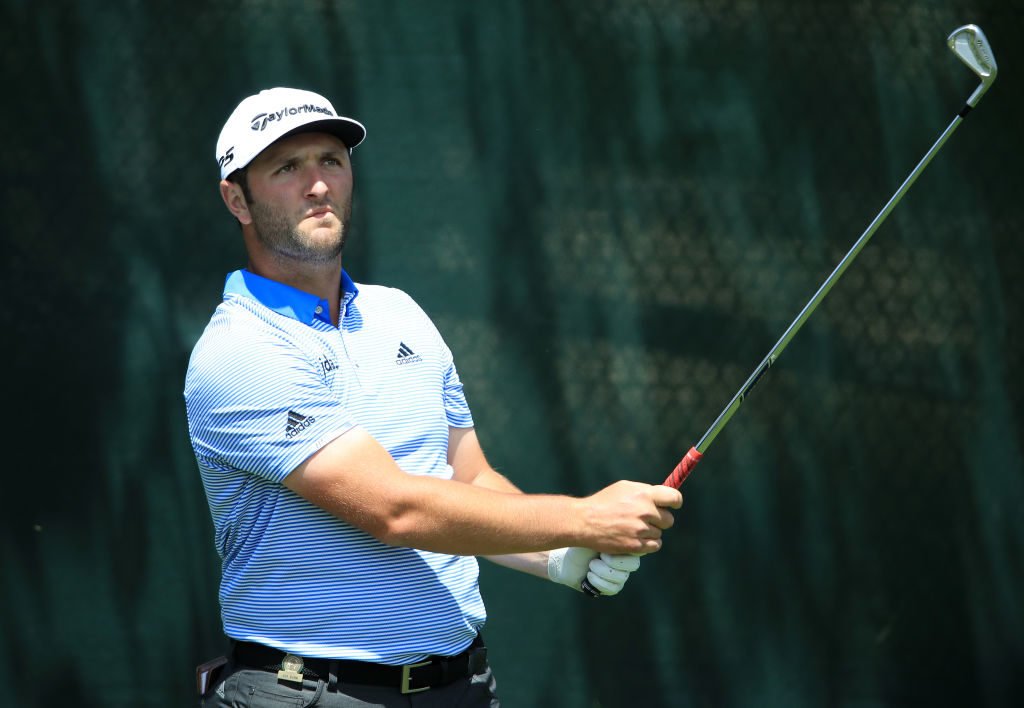 Ranked 13th in the world, Jon Rahm has enjoyed a solid 12 months on the course. The 24-year-old is yet to win a major crown, so the Spaniard will need to successfully cope with the weekend pressures for the first time if he is to run out victorious at Pebble Beach. 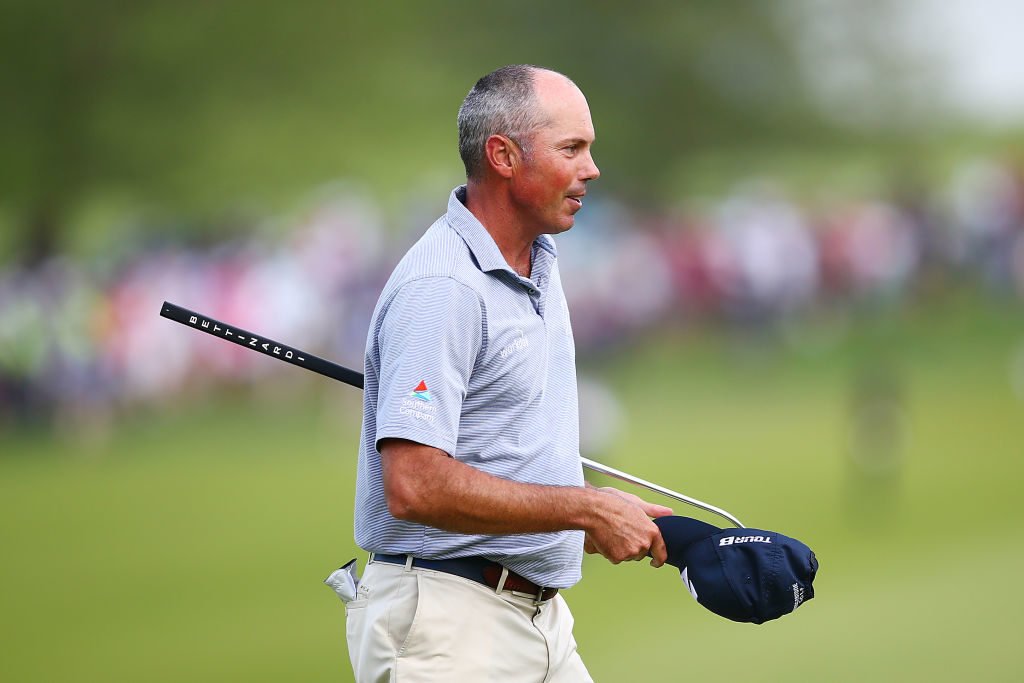 Fan favourite Matt Kuchar is ranked one place higher than Jon Rahm in 12th and is a player who has been in with numerous chances of claiming a first major title. The 40-year-old could be one to look out for following his recent consistent displays. 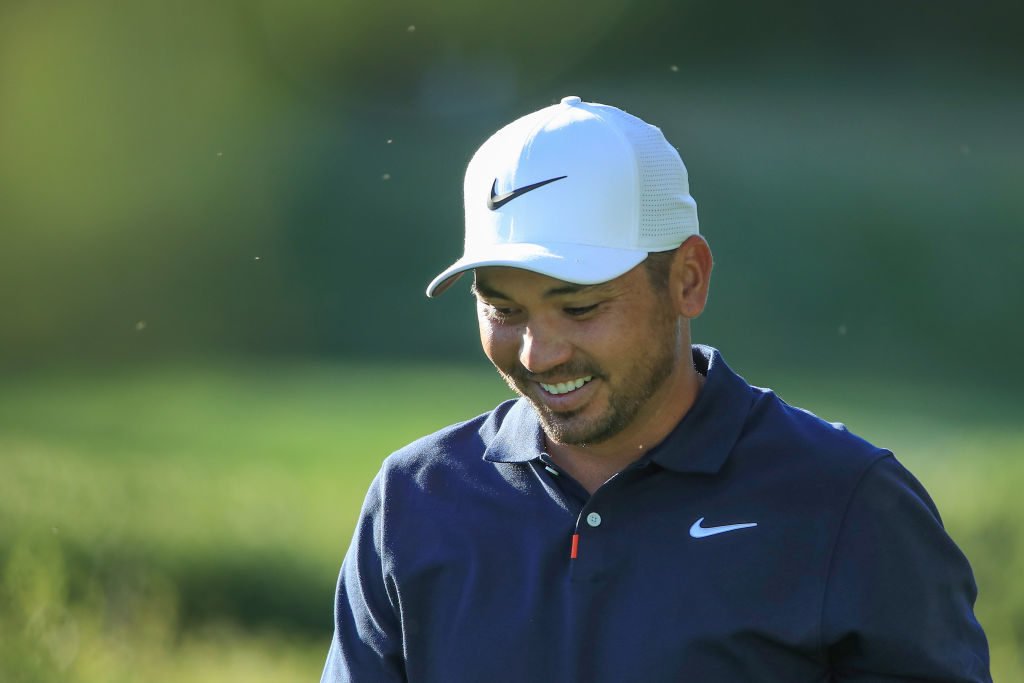 Australian Jason Day enjoyed a positive Masters performance but followed that up with an average display at the PGA Championship. However, if the 31-year-old can put himself in with a chance on Sunday, he may well be the man to cause an upset. 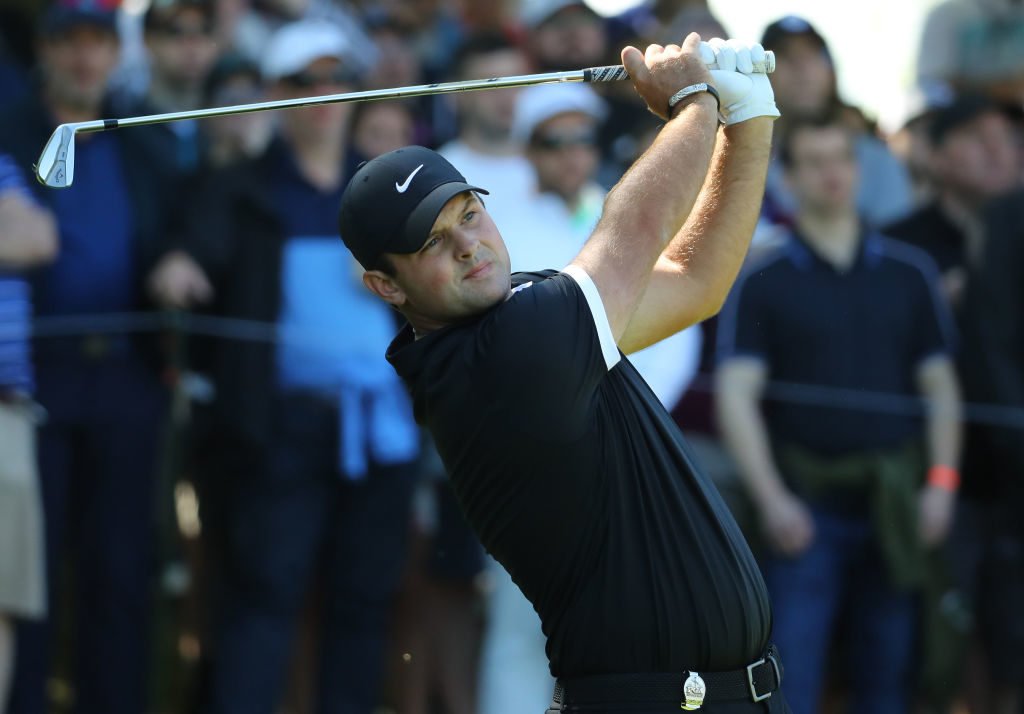 Charismatic American Patrick Reed tends to play better when the pressure is on. The 28-year-old, who finished fourth in the tournament last year, could be a contender if he is in with a shot come Sunday. 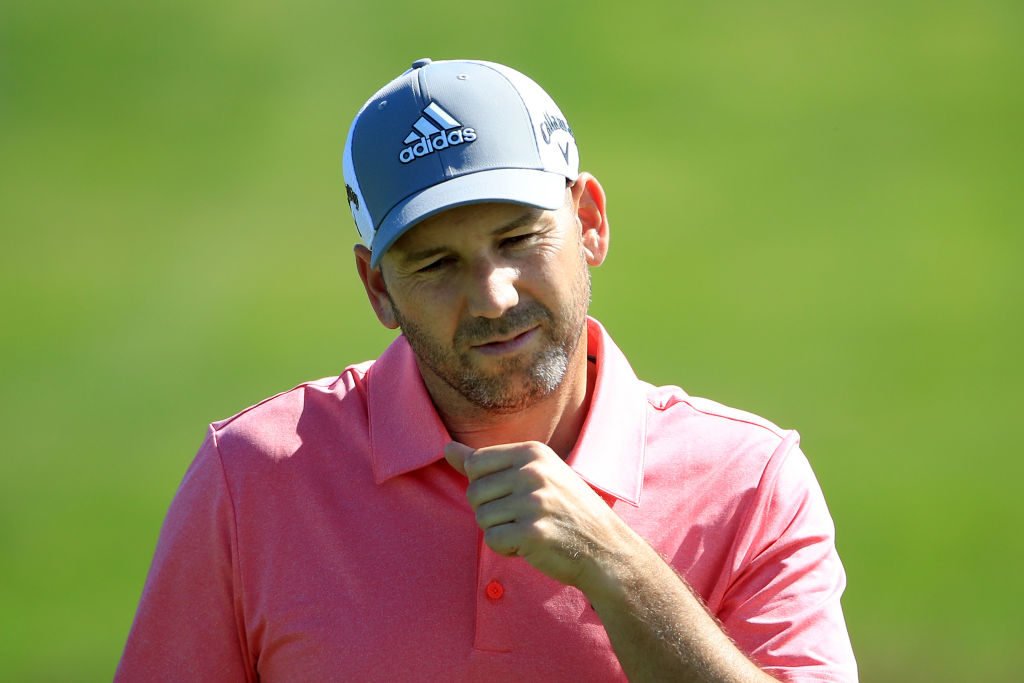 After winning his first major title at the Masters in 2017, Sergio Garcia has failed to threaten on the major stage. However, if the 39-year-old can replicate his form from two years ago, the Spaniard could well land his second major title this weekend. 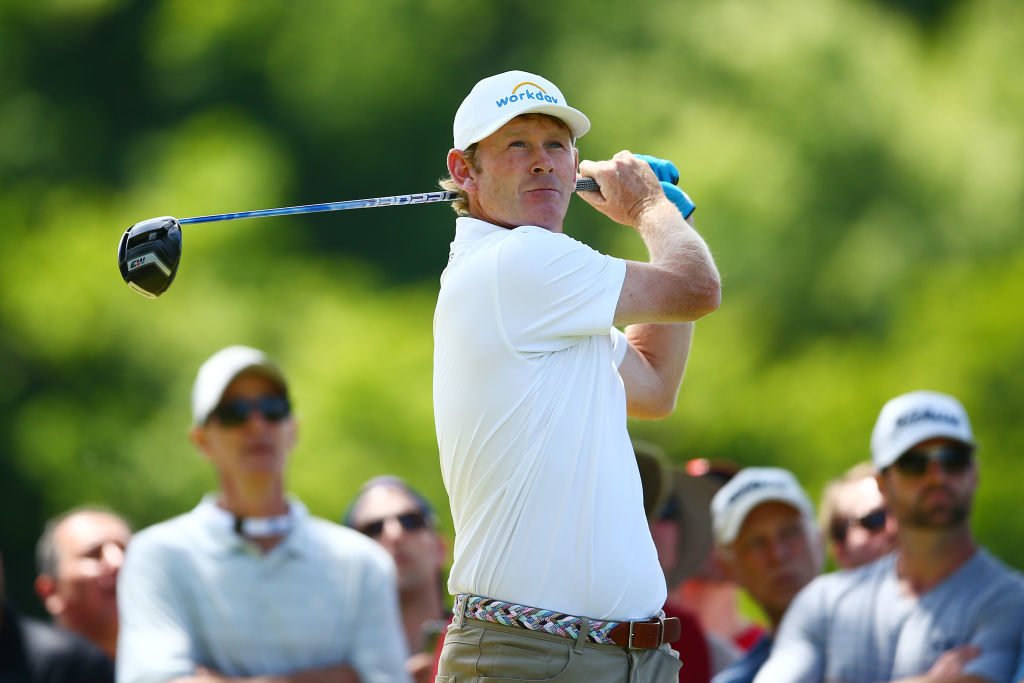 After failing to make the cut at the Masters, Brandt Snedeker showed glimpses of form at the PGA Championship. Pebble Beach appears to suit the 38-year-old, so Snedeker could be another to keep an eye on. 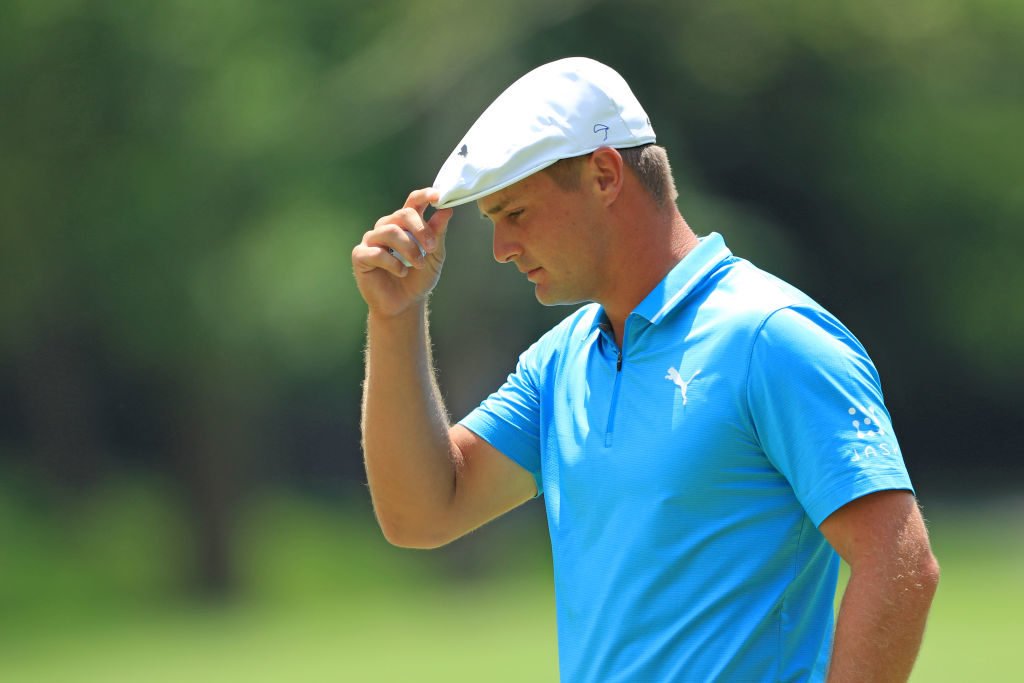 American Bryson DeChambeau is currently ranked ninth in the world after some impressive form in recent months. The 25-year-old has been tipped by many to win a major this year and despite disappointing displays at the PGA Championship and the Masters, DeChambeau could still be one to watch. 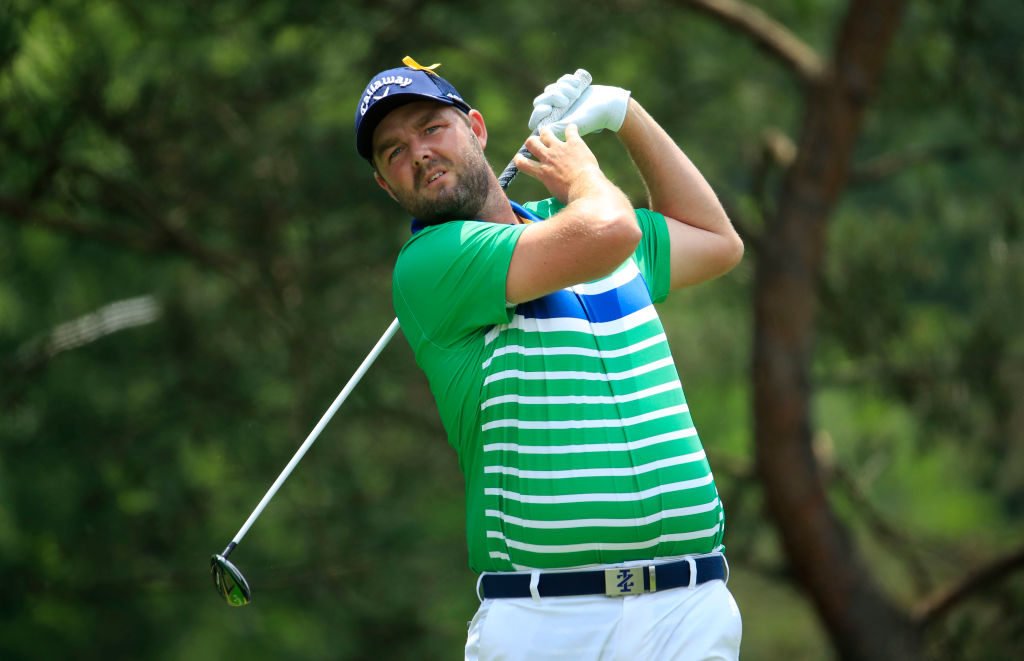 Marc Leishman has struggled at the US Open during his career, however, the 35-year-old appears to be in good form following his impressive Memorial Tournament display. 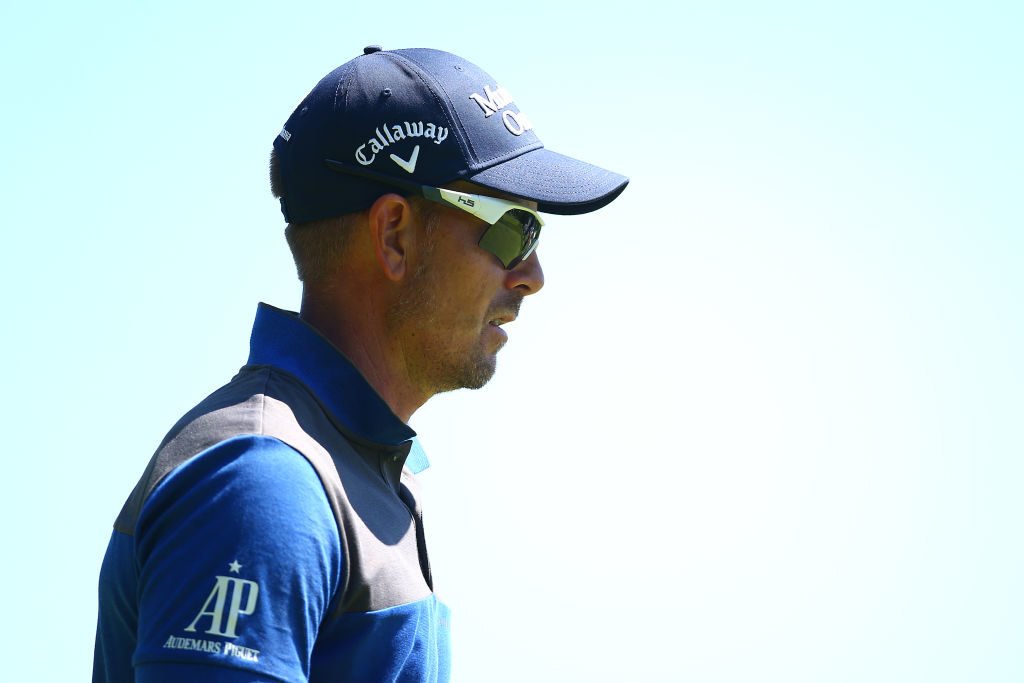 Stenson won his first major title two years ago but has recently struggled at major tournaments. The 43-year-old has the experience, so if he can find some form, Stenson may well be an outside contender. 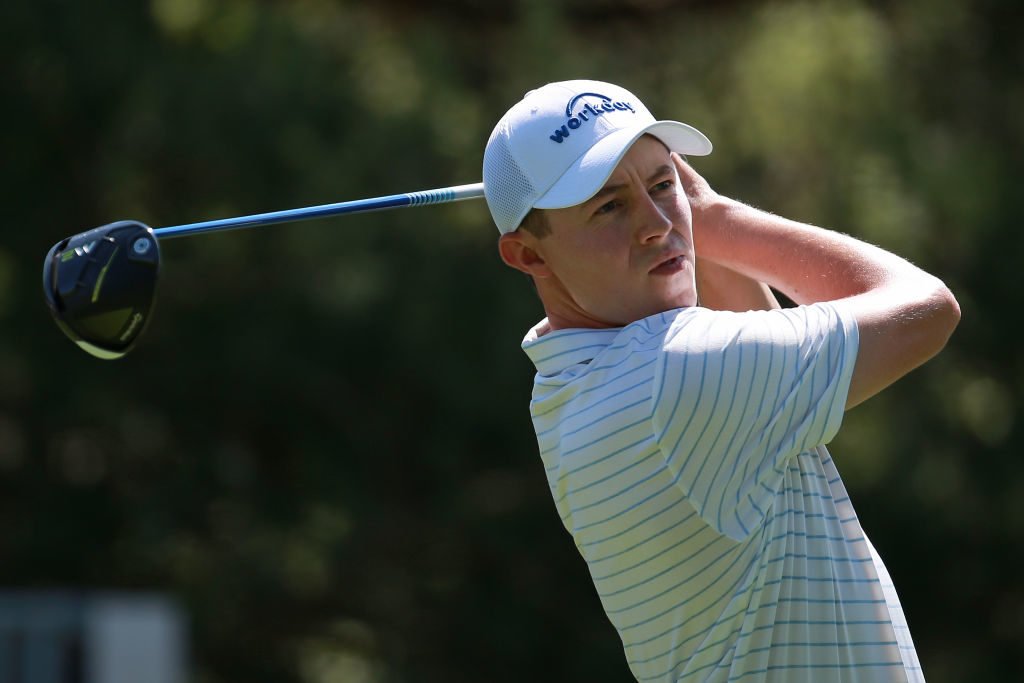 Sheffield-born Matthew Fitzpatrick could be a contender to cause a major shock in California. The 24-year-old, ranked 36th in the world, is yet to finish in the top five of any major championship but has shown promise in recent months. 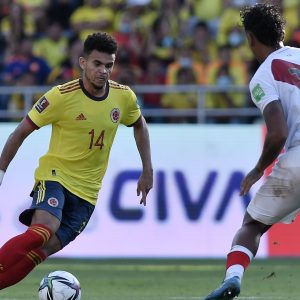 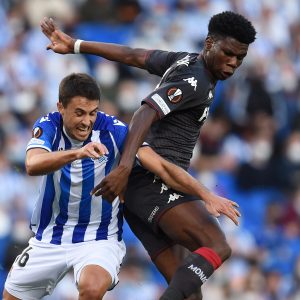 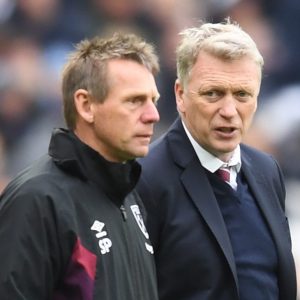 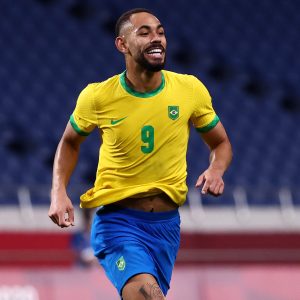 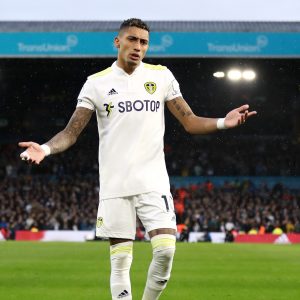 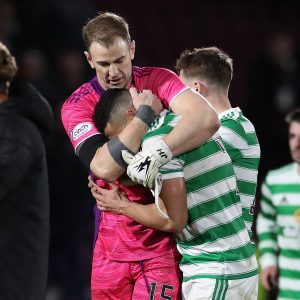