Erik Van Rooyen has won the Scandinavian Invitational, in his first win on the European Tour, finishing on a total of -19. 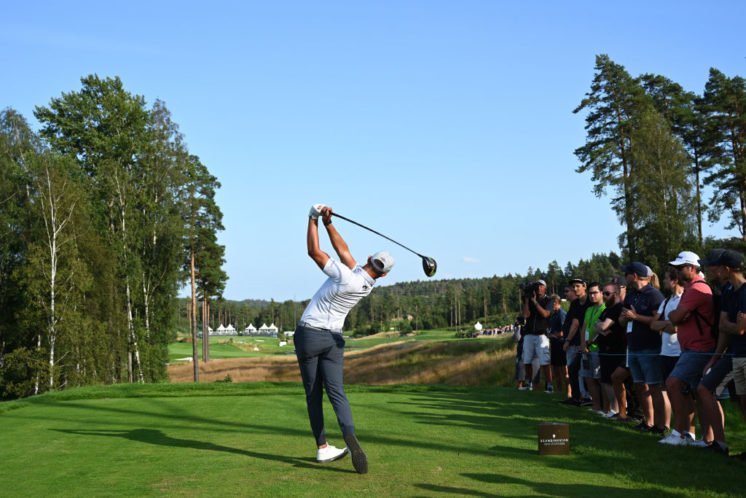 After impressing in the first 3 rounds, shooting 65, 68, and 64 Van Rooyen started the day with a one shot lead, which included Mat Fitzpatrick and Henrik Stenson.

The South African started well with 4 birdies on the front nine, as scores went low. The chasing pack slowly closed in on the leader in the back nine, with his lead down to only a few shots. He then followed this up with three back nine birdies.

Van Rooyen was 1 ahead of Fitzpatrick going down the 17th, however, Van Rooyen missed a short par putt, which resulted in bogey, while Fitzpatrick birdied the 18th. It was all set up for a grandstand finish. His title looked in doubt.

However, he managed to keep his nerve and hole a 15ft putt for birdie on the last to clinch his first European Tour title in dramatic style.

Expect to see more of Van Rooyen in the future, who after this win will be full of confidence ahead of the next European Tour event in Hong Kong in November. Could he be a future major winner?