Rory McIlroy has won the Tour Championship and claimed the FedEx at the season ending event, also taking the $15,000,000 pay check. 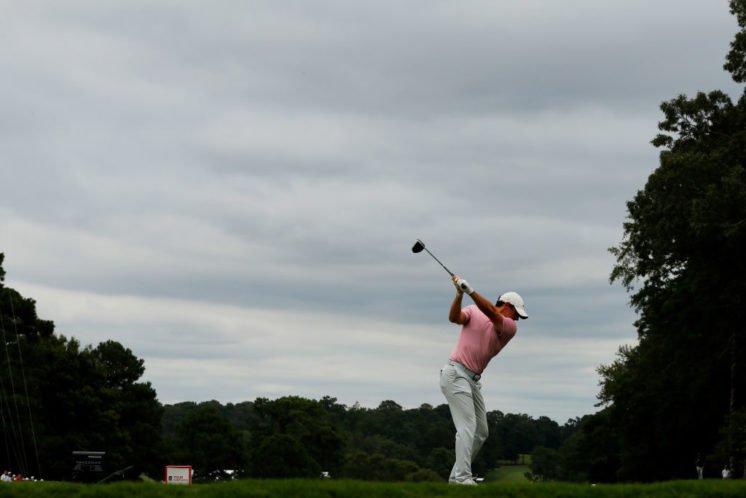 McIlroy started the fourth round 1 shot off the lead, however, performed exceptionally well to won by 4 shots in the end as the leading pack failed to impress, with McIlroy’s round of 66 enough to give him the title.

Many of the players in the leading pack will be disappointed with their performance this weekend at East Lake, who couldn’t match Rory’s form this week. The leader coming into the week, Justin Thomas failed to perform and finished on -13 (tied third), along with Brooks Koepka who came into the final round leading by 1.

However, along with McIlroy, Xander Schauffele did impress this week, putting up a good fight at East Lake and finishing in solo second. Schauffele will definitely be one to keep an out for on tour next year.

This is his second FedEx title, winning it last in 2016, so he knew what it would take for him to win this trophy once again, and he kept calm and fought off any charge from the chasing pack. A win in a truly professional way.

With another win under his belt, will he be able to secure the Masters in 2020 to complete the grand slam in golf a feat which only 5 other players have managed to achieve. A win at Augusta would well and truly put him in golf’s hall of fame.