After McIlroy’s Tour Championship win, he took a paycheck of around $15,000,00, and the question of money arose in the game of golf, is it taking over the game?

These days tournament winnings are increasing year by year, with more and more money being put into prize pools. And in game surrounded by hundreds of years of heritage and history, are players more focused on money or the history involved with the events?

Yet there are still many traditions in golf which have been in the game for decades, one thing that has changed is the amount of money players earn for winning a tournament, and this is shown brilliantly through a tweet from one of the golf’s greats Jack Nicklaus

Twitter: When see what’s at stake at @playofffinale it’s great how far @PGATOUR has come! When started in 1962, you might w… https://t.co/KiChGIXEvt (@jacknicklaus

Although this shows the progression in the game of golf, it also shows that winnings may be becoming too obscene, and driving the game to become more and more money orientated and less about the history of the game.

Despite players being rewarded with more money, which is a very applicable incentive to win, I would like to see more players to embrace heritage more when they win.

With all I am saying, I do think more prize money is good however, they comes a point in time where too much money is at stake.

Is Money Taking Golf by Storm? 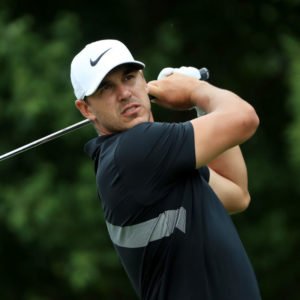 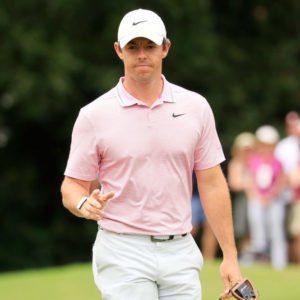