From reaching the heights of the worlds eighteenth ranked player in the world and lapping a field of the elite to become Scotland’s first champion of a World Golf Championship, Russell Knox is on the verge of sliding outside the worlds top-100.

After a disappointing 2016-17 season, whereby in October last year Knox had missed the cut at 12 of the 24 tournaments he played in, the Scot is beginning to ride a wave of momentum on US soil.

Knox continues to build his confidence on the PGA Tour, and has been a long resident of Florida, the site of this weeks Arnold Palmer Invitational, he could be set for an overdue revival.

Falling 78 spots in the Official World Golf Ranking’s in two years, leaves him dwindling as the world’s 98th ranked golfer and he is set to miss out on an invitation to the Masters as well as losing a place in the European Ryder Cup team for the second time. 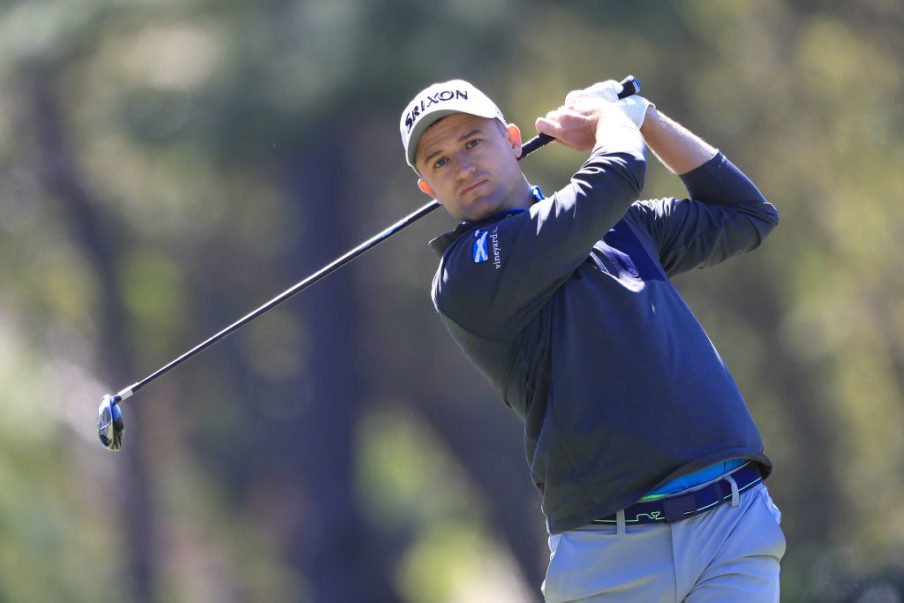 The Inverness man treated the Tampa crowds to a solid showing and a T-20 finish at last weeks Valspar Championship, where after an opening round 69 he was one of only seven players in the field to break 70.

Dissecting his game, he said, “I got off to a great ball-striking start. I hit the ball well. Every part of my game was pretty good, I drove the ball nice, made some nice putts.”

A three-time winner on the American circuit he has recorded six T-30 finishes on tour and two coming inside the top-ten, and only missing the cut twice this season, with encouraging signs at the Sony Open in Hawaii and the AT&T Pebble Beach Pro-am.

Knox has continued to delight with his short-game and ranks eleventh on tour for strokes gained: around the green, whilst continuing his strong iron play and hitting 71% of greens-in-regulation so far this season. 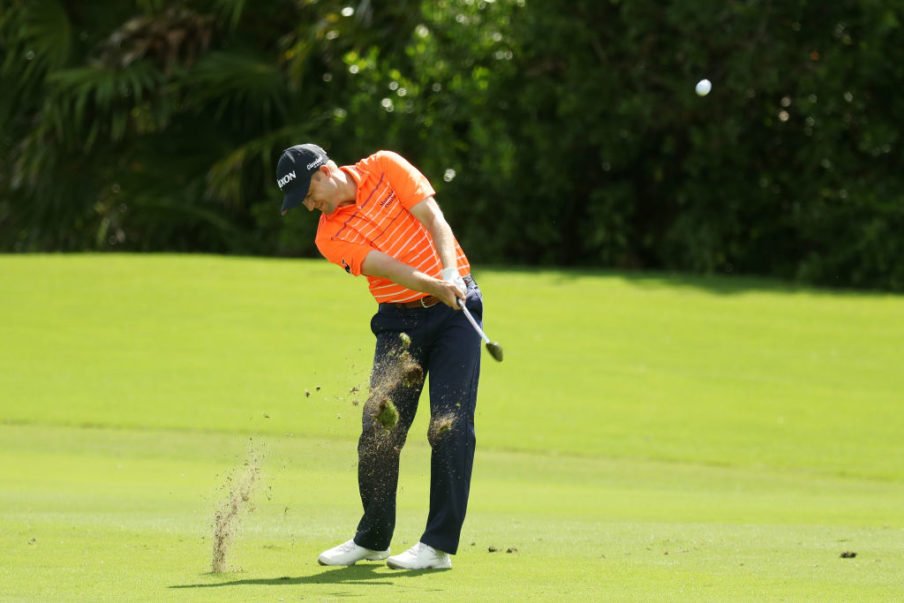 There are faint hopes of a Scottish contingent challenging for a green jacket at Augusta in three weeks time. But, Knox is one of only two Scots, along with Martin Laird, competing on the PGA Tour who are also the only two Scots ranked in the top 100 of the Official World Golf Ranking.

The stats don’t lie and Knox will have to sharpen up on the putting surface, where he currently averages 30 putts each round. Destitute, considering Paul Casey triumphed around the Copperhead course at Innisbrook last week, only needing 21 in his final round.

A date with Bay Hill this week and an early Thursday tee-time alongside Alex Noren and Billy Hurley III could ignite the spark to turn his season around.