Tiger Woods is currently fancied amongst the best of them by the bookies for the Masters next month.

SkyBet currently have Woods listed at the lowest odds (9/1) for the outright winner, alongside Rory McIlroy and Dustin Johnson.

The 42-year-old has been enjoying something of a career renaissance in recent weeks, inches away from winning the Valspar Championship in Flordia before a very respectable tied-fifth finish at the Arnold Palmer Invitational at Bay Hill.

As such, the bookmakers are not ruling out a return to the glitz and glamour of major victories for the once-imperious Woods. 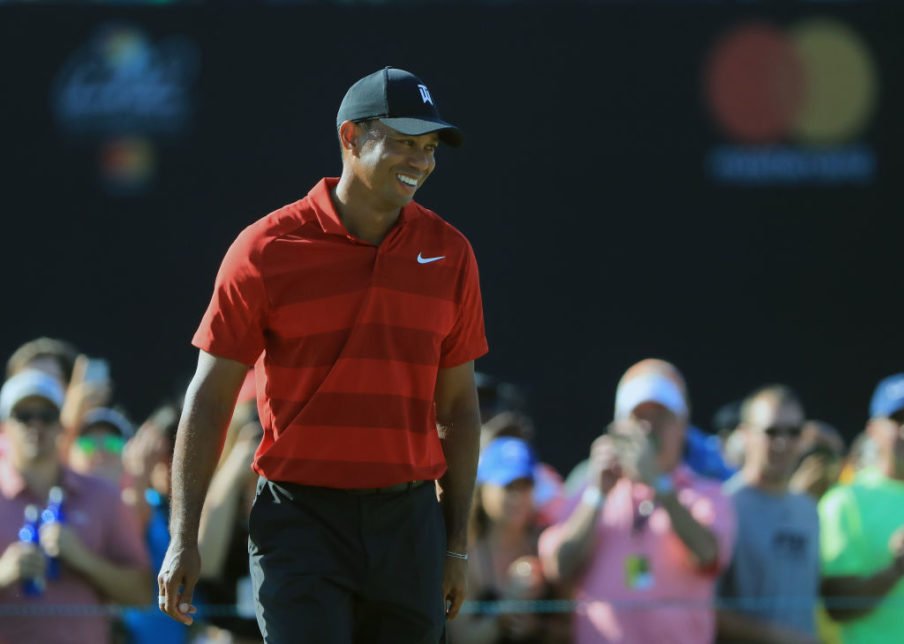 As the California-native conquered all that stood before him in his early career, Woods can boast four previous victories at Augusta, with only Jack Nicklaus being able to claim more, with six.

Woods’ last major came 11 years ago now, where he won the US Open in a playoff.

However, little can measure up to a winning performance at Augusta National. The picture-perfect surroundings create an atmosphere of supreme excellence – something Woods will have to show relentlessly over four rounds if he is to win his fifth green jacket.

Can Tiger Woods win his fifth Masters this year? 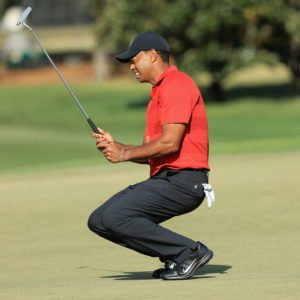 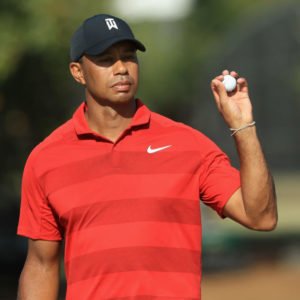