History was made at Augusta National Golf Club on Wednesday, as Tom Watson won the Par Three contest at a record age of 68.

The American was Masters champion in 1977 and 1981, and took to the course on Wednesday for the contest accompanied by other champions of years gone by, including Jack Nicklaus and Gary Player. 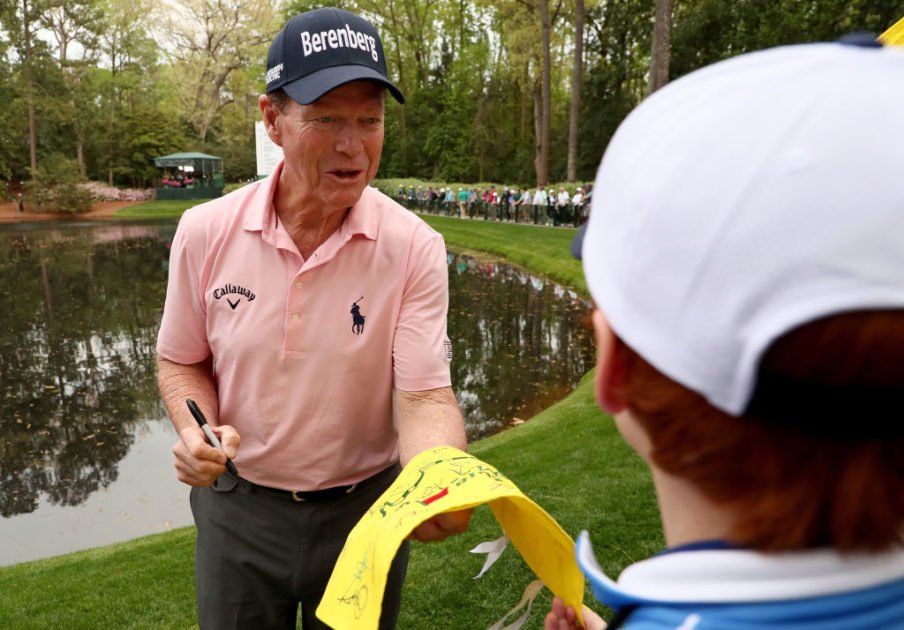 The nine-hole event proved no match for the vastly experienced Watson, who birdied six of the first eight, and then saved par with an ice cold putt to win the Championship ahead of England’s Tommy Fleetwood.

It’s the magic of the putter – everything has gone in,

Elsewhere on the course, the biggest cheer of the day perhaps went to Jack Nicklaus’ grandson. Given the iron by his six-time Masters champion Grandpa to tee off on the final home, GT Nicklaus would have been forgiven for nerves getting the better of him. 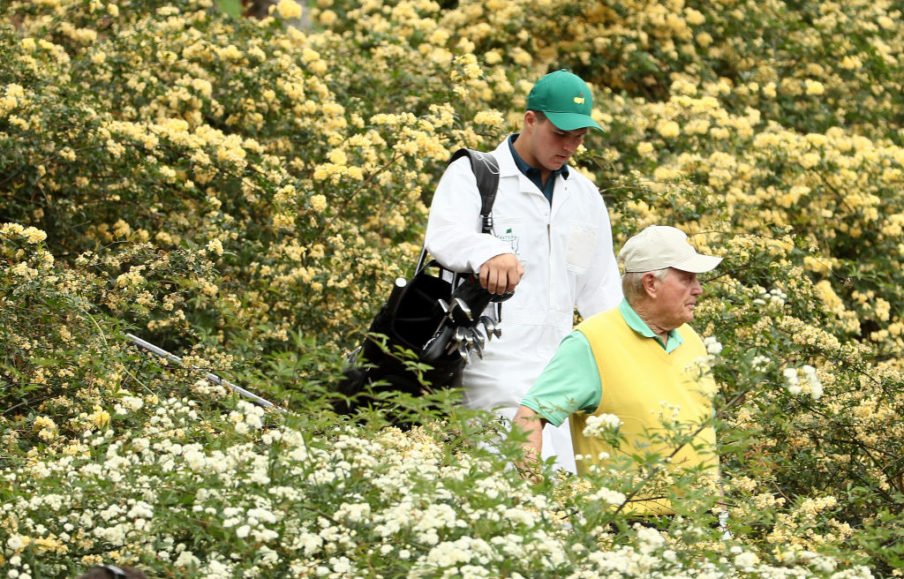 However, a sweetly struck ball landed on the back of the green, and rolled back into the cup for a hole-in-one. Quite the occurrence.

There was bad news for Tony Finau, as the American appeared to dislocate his ankle after jumping in the air following an ace for himself. He seemed to pop it back into place before withdrawing from the competition.

His status is still unconfirmed prior to teeing off on Thursday.

Who will win the Masters? 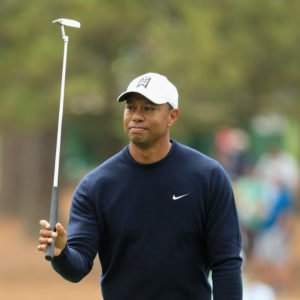 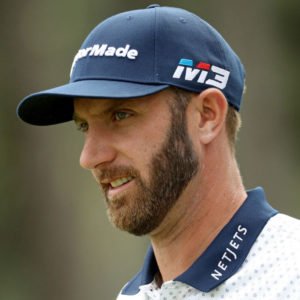 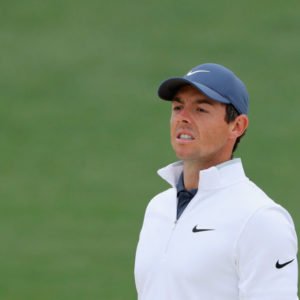 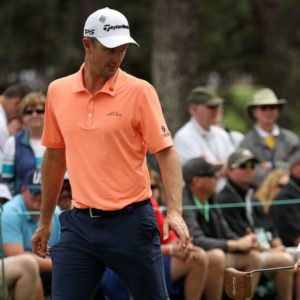 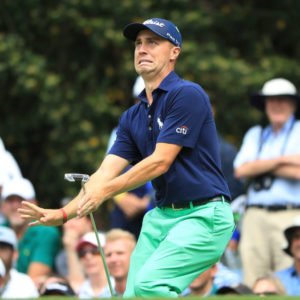